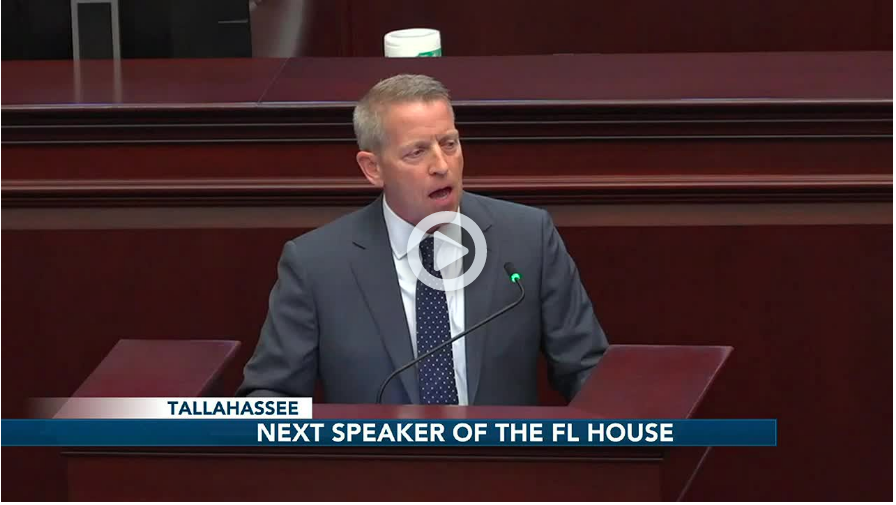 He is an attorney and retired from US Navy after serving in Iraq and Afghanistan.

Renner is guided by faith and believes god exerts his will in many ways.

“I realized as a child there is no real freedom in a society that suppresses dissenting views. I ran for office like you in a deep belief that our county and its founding principles have provided more freedom, and more opportunity to more people than any other governing philosophy in history” Renner told colleagues after accepting the nomination.

Renner will take the helm of the House following the 2022 elections, providing Republicans remain in control. His term as Speaker runs through the 2024 election.