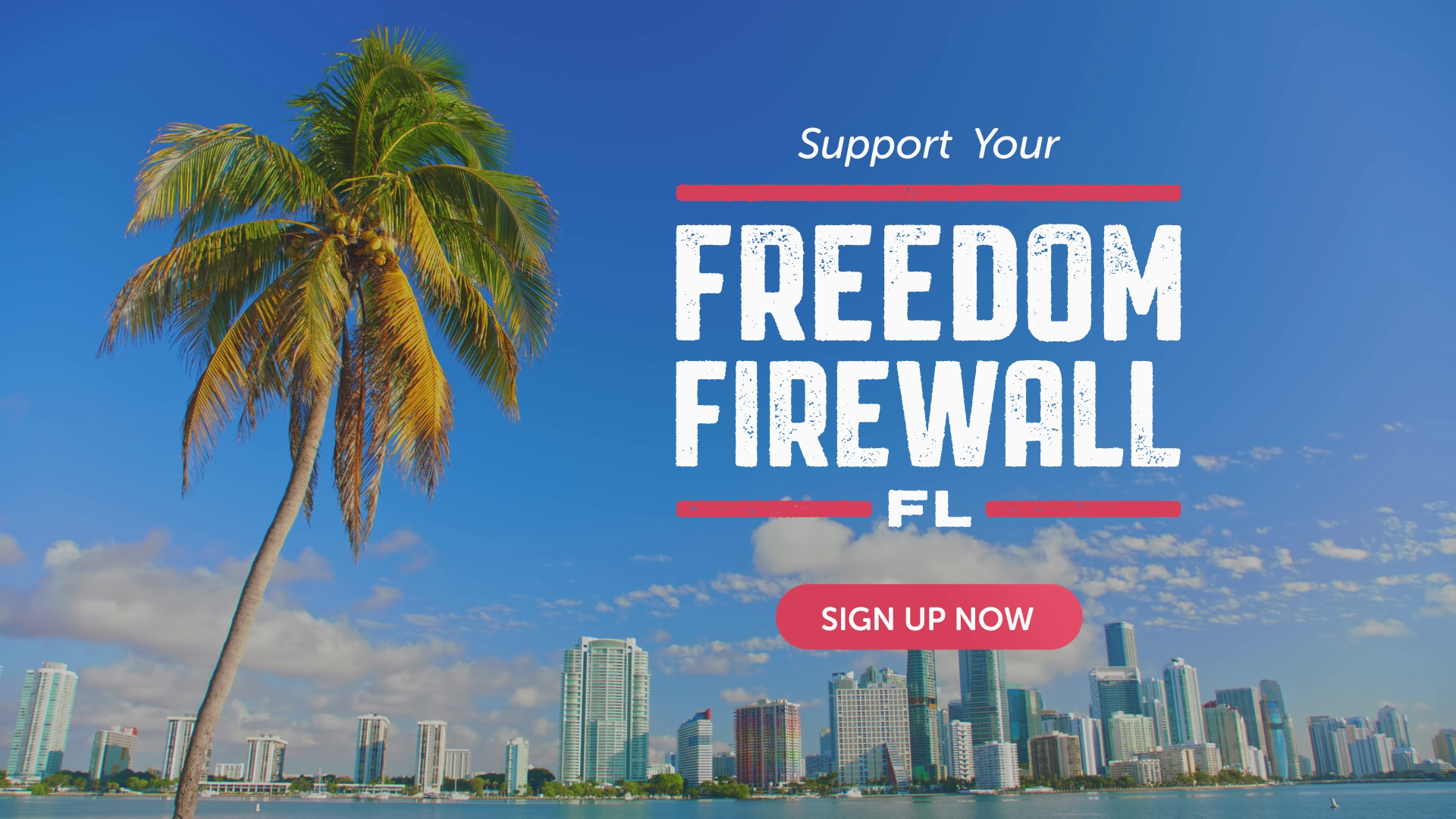 Tallahassee, FL – The Florida House Republican Campaign Committee (FHRCC) today announced the unveiling of a statewide digital ad campaign entitled “Firewall for Freedom” that serves to connect Floridians with common sense policies championed by Republicans in the Florida Legislature that have propelled the Sunshine State’s comeback from COVID. The ad, which will be shared via social media platforms, is the first of its kind in touting GOP ideals and principles that are moving Florida forward, while other states lag behind. 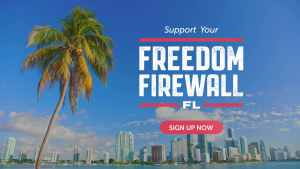 “The Sunshine State has a great story to tell, in part because Florida House Republicans are the state’s ‘Firewall for Freedom,’ promoting freedom and opportunity for all,” said Chairman Paul Renner. “We are standing firm against far-left radical ideas being peddled by Democrats in Washington D.C. and other cities and states. Our economy is bouncing back faster than other states. Our investments in the environment will preserve our natural resources for generations to come. We have upgraded our election systems, making it easier to vote and harder to cheat. We are taking care of our teachers and our kids got a head start on the rest of the country because we opened our schools safely. And our communities are safer because we give first responders the support they deserve. 2022 is right around the corner, and we are committed to helping re-elect Governor Ron DeSantis and bringing back a strong Republican majority to keep moving Florida forward.”

The nearly 2-minute video features GOP state legislators filmed at some of Florida’s most beautiful beaches, farmlands, skylines, and local eateries, all highlighting that Florida is open for families and businesses.