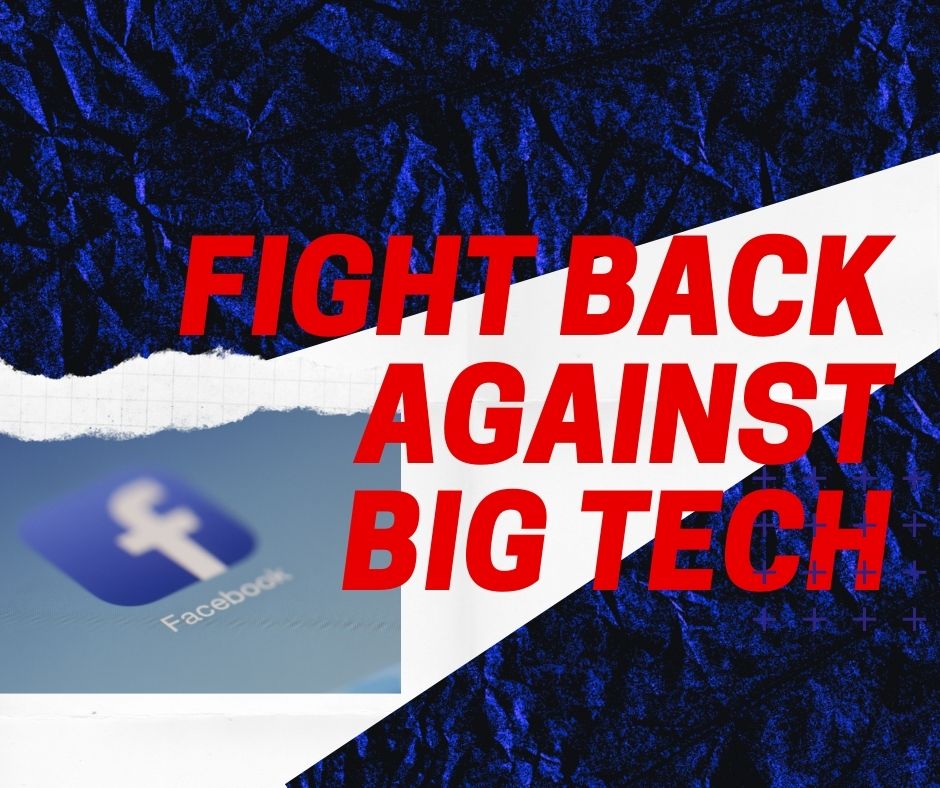 Republicans in Florida are standing up to Big Tech. A Wall Street Journal report says that Facebook may have interfered with the 2020 election by favoriting certain political candidates.

Governor Ron DeSantis said, “It’s no secret that Big Tech censors have long enforced their own rules inconsistently. If this new report is true, Facebook has violated Florida law to put its thumb on the scale of numerous state and local races. Floridians deserve to know how much this corporate titan has influenced our elections. We the people have the right to choose our representatives, whether or not Silicon Valley approves.”

Florida House Republicans and Governor DeSantis are holding the line against Big Tech’s social media bans and censoring of conservative viewpoints. The allegations of “whitelists” are disturbing and could bring real consequences to the State of Florida.

Our citizens deserve to have faith in their elections. Any interference by Big Tech has no place in the state of Florida.

Tell us what you think and join Florida’s Republican House Majority to fight back against big tech interference in our elections. Click here to take our survey.