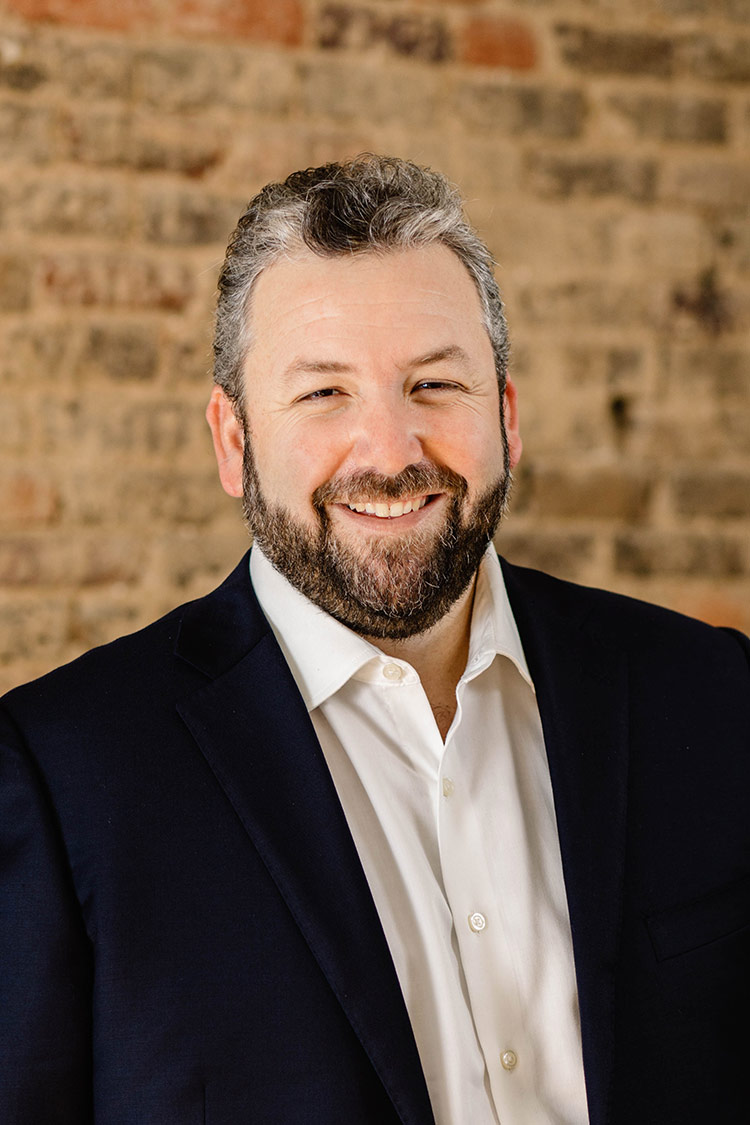 Born and raised in Bonita Springs Adam Botana’s family has been in the carnival industry for over 60 years. Adam grew up traveling the country, working sporting events, concert tours, even state and county fairs. In fact, Adam still operates a couple events each year keeping the family tradition alive and well. In 2004, Adam’s family opened Bay Water Boat Rentals, a small boat rental business in Adam’s home town of Bonita Springs. Then, in 2006 the family opened Bay Water Boat Club, which quickly grew to have 40 boats in its fleet. Today, Bay Water Boat Club and Rentals consists of over 60 boats. Along the way, Adam joined his local Rotary Club, Chamber, and has even worked on projects with Habitat for Humanity.

Adam had never thought about running for State House, or any other office for that matter. Until, in 2019 he felt compelled to run because of the water quality issues faced by Southwest Florida. That’s where his family business is, and it is where his friends and family call home. In 2020, the House District 76 seat became open and Adam decided to run. When asked why he was running, Adam said “I’ve seen who was running for this open seat, and I wasn’t impressed, so I threw my hat in the ring”. Adam strongly believes that Tallahassee could use more businessmen and less politicians and that is what he brings to the table.