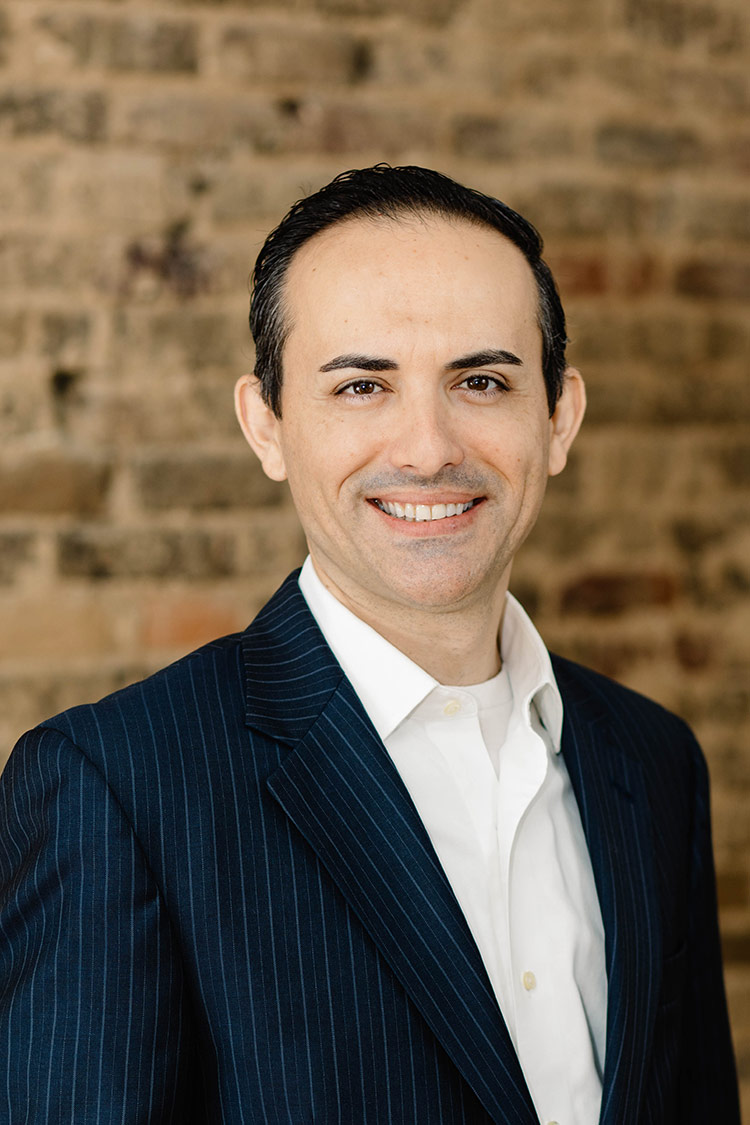 Ardian is the product of American exceptionalism and a modern-day story of the American Dream. He is deeply-rooted in conservative values. Ardian is an American who immigrated to the United States as a teenager, from Kosovo, in 1997. As an American, who began his journey as an immigrant, Ardian is forever grateful for the gift of a lifetime… the gift of Life, Liberty, and the Pursuit of Happiness. Ardian arrived in the United States with nothing but a willingness to work hard and a desire to earn an education. He pulled himself up by the bootstraps and emerged as an example of an American Dream success story.

Ardian’s strong faith and conservative values have guided his personal and professional pursuits. He is a Conservative Republican running for the Florida House of Representatives to serve our community. He will work tirelessly so that no Floridian is left behind as they embark on their journey toward the American Dream.

Ardian graduated from high school in Louisiana, earned a Bachelor of Science in Marketing from Louisiana Tech University and a Master of Business Administration from Saint Leo University. While at Louisiana Tech University, Ardian was elected to the Student Senate, served as Student Government Vice-President, Student Senate President, Student Government Supreme Court Chief Justice and Vice-President of the College Republican Club.

Ardian and his wife Tasha have been married for fifteen years. They have five children, Natalie, Riley, Jed, Zachary & William. They are active members of Idlewild Baptist Church.

Ardian is President & CEO of Guardian Street, LLC., a business advisory practice specializing in middle market companies. Prior to founding his company, Ardian spent 14 years in the banking industry in various roles including serving as a Vice President and Senior Vice President. In 2015, Ardian was selected and recognized by the Tampa Bay Business Journal for the 40 Under 40 Up & Comer Award, given annually to selected rising business leaders in the Tampa Bay area.

Ardian had the honor and privilege to receive three Gubernatorial Appointments by the Florida Governor Rick Scott to three volunteer boards – the Florida Council on Homelessness, the Pasco-Hernando State College Board of Trustees and the CareerSource Florida Board of Directors. Ardian is a firm believer in serving the community. He served on the Pasco Education Foundation Board of Directors, Dade City Chamber of Commerce Board of Directors, Dade City Rotary Club, Trinity YMCA Advisory Board, Zephyrhills YMCA Advisory Board and other community involvements.
Ardian Zika was first elected to the Florida House of Representatives in November of 2018. Upon taking office, Ardian quickly supported issues that affect all residents across Florida – from funding for our schools and teacher pay raises to transformative health care reform and pro-small business regulatory reform, Ardian’s record reflects our shared priorities.

Our first responder community works hard to serve our community. During his first term in the Florida House of Representatives, Ardian sponsored legislation and led the fight to strengthen the existing home address exemption for our law enforcement community and their families to help better protect them against random acts of violence or retribution. This legislation was signed into law by Florida Governor Ron DeSantis. For these efforts, Ardian received the 2019 Friend of the Sheriff Award from the Florida Sheriffs Association. He also received a recognition award from Pasco Sheriff Chris Nocco for his support to Pasco Sheriff’s Office.

In addition, Ardian sponsored School Bus Safety legislation to increase fines and penalties for drivers that don’t stop for a stopped school bus. He championed this important safety legislation because the safety of our children is very important to Ardian. This legislation was signed into law by Florida Governor Ron DeSantis.

Furthermore, Ardian co-sponsored and supported Firefighter Cancer Coverage legislation for our firefighters. They put their lives on the line for us and we must be there for them in their time of need. This legislation was signed into law by Florida Governor Ron DeSantis.

Ardian also introduced legislation to reduce the cost of post-secondary education and co-sponsored education legislations that help our children get the education they deserve. For these efforts, Ardian was part of a bipartisan group of leaders who earned an A+ on the 2019 Education Report Card by the Foundation of Florida’s Future.

Finally, as a businessman, Ardian continues to stand up for our local businesses. An “A” rated legislator for 2019 and 2020 legislative sessions by the Florida Chamber of Commerce, Ardian supported two balanced budgets, millions in tax relief for working families, and regulatory reform that supports our business community and grow payroll.