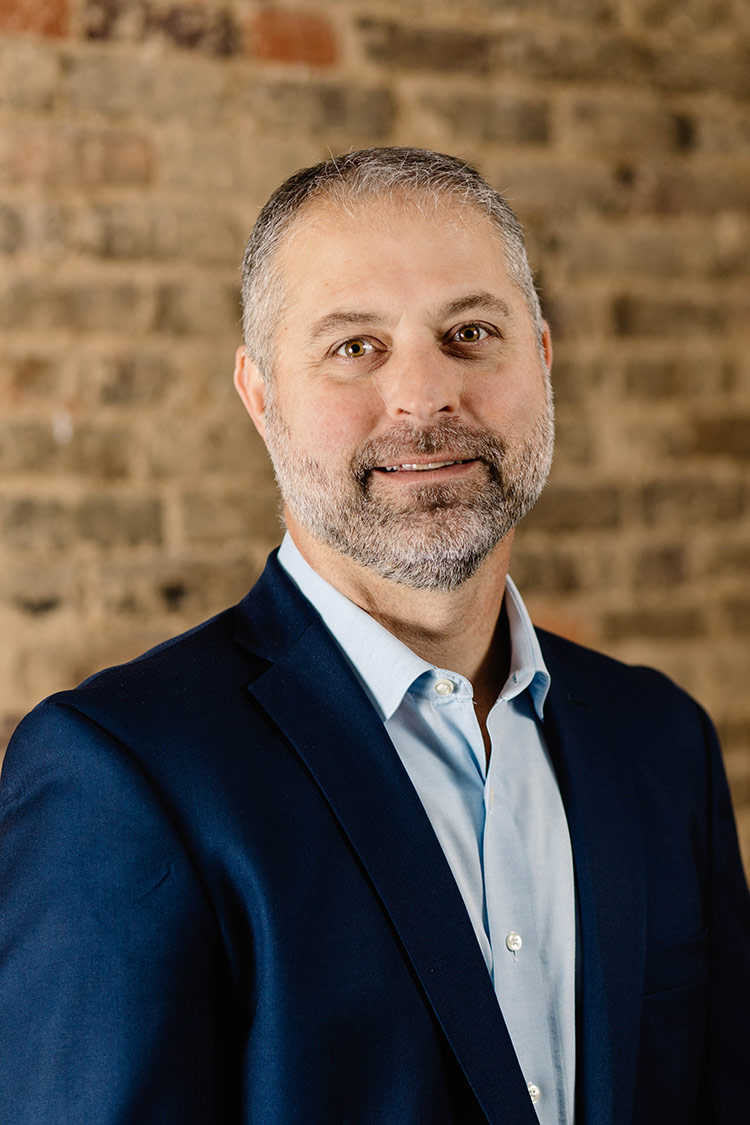 Brett Thomas Hage grew up in Orlando, Florida and is a 7th generation Floridian with his family roots planted deeply here in Sumter County. His grandfather Mike Georgini, and his great grandfather, Thomas Preston Caruthers, along with countless generations, both lived, worked, and served in this community. A strong work ethic with a commitment to family, work, and service here in Sumter County is exemplified in all that Brett does; he lives by the example of his strong heritage that has come and gone before him.

He is a graduate of Samford University in Birmingham, Alabama. He is also a former college athlete who played baseball for his alma mater, the Samford Bulldogs. Brett’s strength in character and his commitment to excellence show strength of his family, his leadership in the workplace, and serves Sumter County well. He is the husband of Candice, dad to Cooper, and son to Mickey and Michelle Hage. Brett recognizes that success is built on having a strong foundation that comes from a strong faith in God and a loving family. The strength of those two things combined has attributed to the success and have made Brett who he is today.