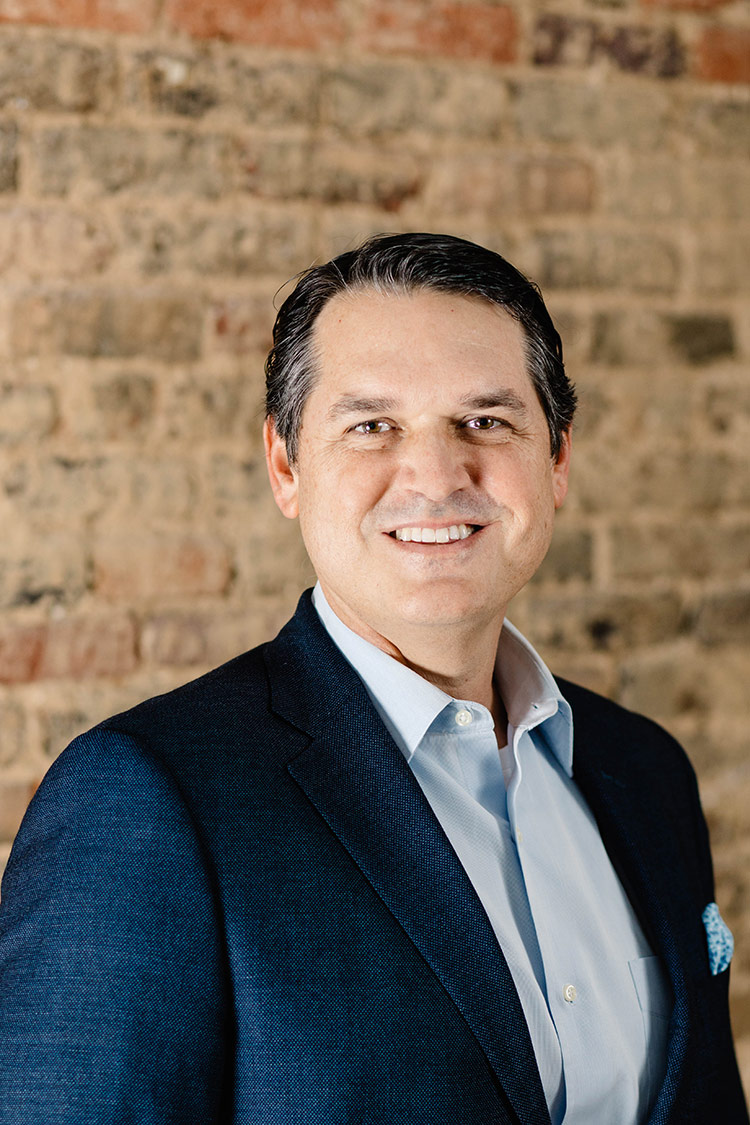 Representative Cord Byrd is a Constitutionalist and 2nd Amendment advocate who has spent his life fighting to ensure the Constitution’s promise of individual liberty, economic freedom and limited government.

Cord is a fifth generation Floridian and native of the Jacksonville Beaches. He resides in Neptune Beach with his wife, Esther, and children, Dominic, age 17, and Lexie, age 7.  He graduated from the University of North Florida and St. Thomas University School of Law.

An attorney with over two decades of legal experience, Cord has represented clients in both state and federal courts. He is one of only a few Firearms Law experts in Florida, representing clients in administrative and judicial proceedings. In addition, Cord donates hundreds of hours each year to pro-bono legal services and teaching other attorneys, individuals, businesses, and community groups about Constitutional rights and gun laws. As a sole practitioner in Jacksonville Beach since 2007, he also enjoys being a small business owner.

In the Florida House Cord chairs the Criminal Justice and Public Safety Committee and serves as Vice Chairman of the Judiciary Committee.

Throughout his life, Cord has served his community, State and Country. Teaching at risk youth at a public middle school, practicing law, speaking to civic groups, supporting veteran programs and helping legal immigrants become citizens, all prepared him for his current public service in the Florida Legislature.  Elected in 2016, he serves the 11th District in the Florida House of Representatives, which includes Nassau County and the coastline south to the Jacksonville Beaches.  Cord is dedicated to advancing sound policy and being accessible to his constituents.

Despite his busy schedule, Cord still makes time for devotion, reading, hunting, fishing, and enjoying the outdoors with his family. Cord and Esther grow their family spiritually at Church, where they both serve as Elders.