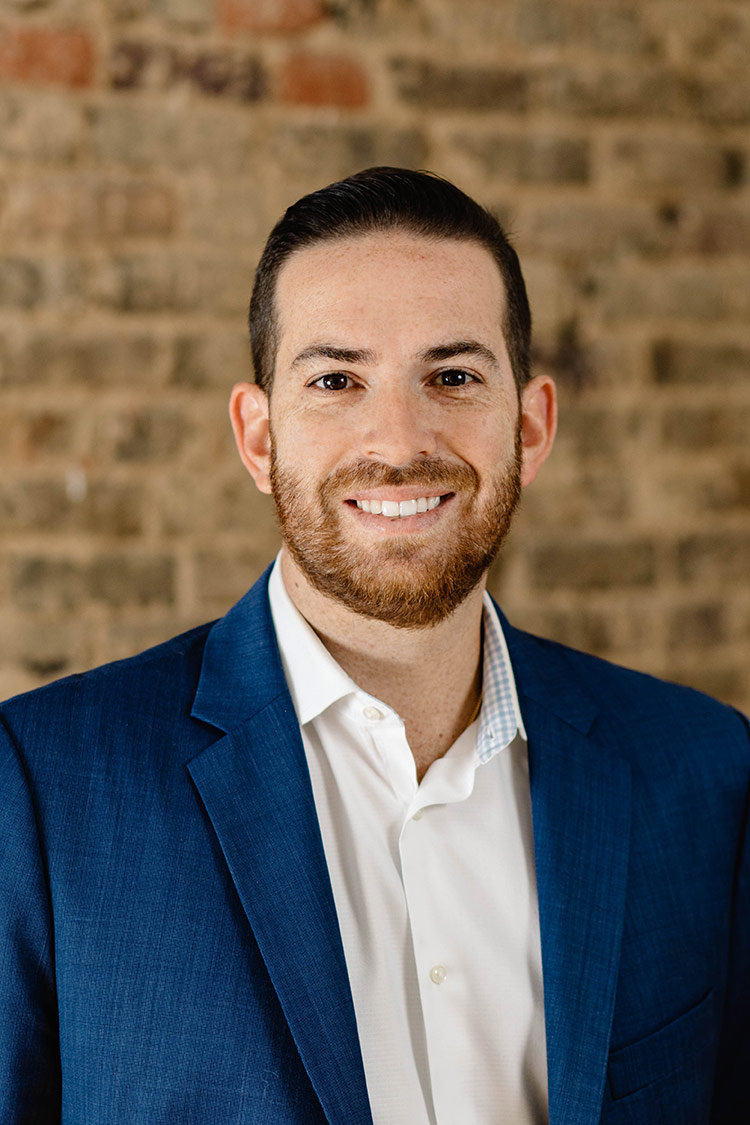 Daniel Perez is a lifelong conservative and longtime resident of Westchester, Florida where he’s grown up from the age of six. His deep roots in the district help drive his dedication to giving back and tirelessly serving his constituents.

Daniel is active in the Westchester and Miami-Dade community through BLUE Missions Group, the Christopher Columbus High School Alumni Board, the Kiwanis of Little Havana, and as a board member of the Epilepsy Foundation of Florida. In addition, Daniel volunteers as a lector at his church and helps teach CCD.

Married to his wife Stephanie and the father of their two beautiful children, Camila Lucia and Matias Daniel, Daniel is a passionate advocate for his community and the people he represents.

First elected to the Florida House of Representatives in 2017, Daniel’s helped champion common sense, conservative public policy that has made Florida a nationwide leader in areas like education, fiscal stability, business climate and infrastructure.

Daniel currently serves as Chairman of the Judiciary Committee in the Florida House of Representatives where he has worked with his House colleagues and Florida’s legal and law enforcement community to ensure Floridians are protected from those who seek to do them harm.

A graduate of Florida State University and Loyola University New Orleans College of Law, Daniel is an attorney and currently works for a local healthcare company in Miami-Dade County.