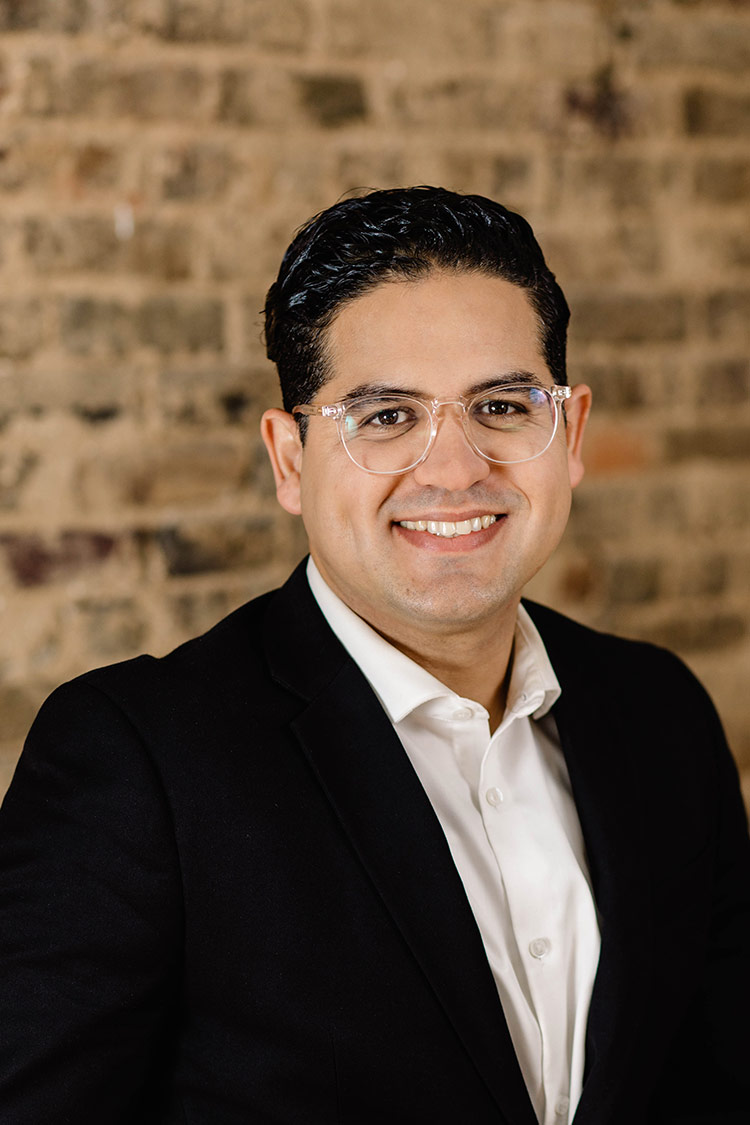 David Borrero is the State Representative for House District 105. From 2017 – 2020 David served as a City Commissioner for the City of Sweetwater, Florida. As Commissioner, David led the effort to reduce the City’s property taxes, eliminate red light traffic cameras and establish term limits for the City’s elected officials.

David currently works in the construction industry for T&G Constructors and has experience working as a project coordinator, estimating coordinator and in business development on commercial construction projects. David earned his bachelor’s degree in Political Science & Economics as well as a master’s degree in Business Administration from Florida International University and a certificate in construction management from Miami-Dade College. David also holds a Juris Doctor degree from St. Thomas School of Law.

The son of Colombian immigrants, David was born in Queens, NY and moved to South Florida in 2004. David is the product of Miami-Dade’s public school system, graduating from Felix Varela High School. David has established a personal connection to the district’s residents and understands the issues facing residents and businesses in the district.

David feels strongly about preserving family values, and is working to represent South Floridians by limiting oppressive taxes and fees including tolls and red-light traffic cameras, to make sure that residents’ voices are heard and businesses have the best environment to prosper.