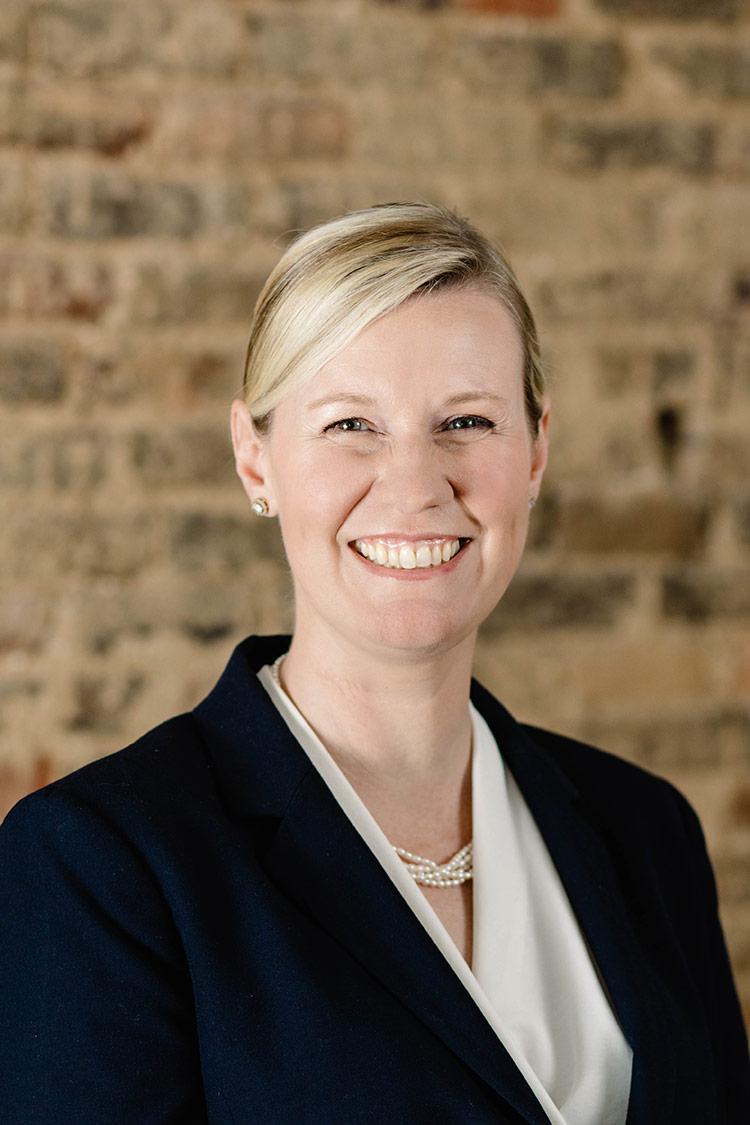 Representative Elizabeth Fetterhoff was born and raised in DeLand, Florida and enjoys representing her hometown in the Florida House.  She is a graduate of Daytona State College (High School), Tallahassee State College, and Florida State University with a degree in Political Science.  She has worked in the political process since 1998 when she began working on political campaigns eventually moving to Tallahassee to pursue a career in government relations. She also served in the Florida Army National Guard.

Ms. Fetterhoff was first elected to the Florida House of Representatives in 2018 and has been subsequently re-elected to serve District 26 which spans a large portion of Volusia County.  Before being elected she had the opportunity to work in various capacities in the political process including as a Legislative Assistant for Senator Dorothy Hukill. She has also been an active member of the Republican party since first registering to vote and was a founding member of the Capital Young Republicans in Tallahassee.  She also served as a Congressional Intern to U.S. Representative John Mica of Florida. Ms. Fetterhoff was working as a Government Affairs Director for a local Board of Realtors when she was approached to run for the House and take back a seat that had been held by Democrats for almost two decades.  Knowing her community and the issues it faces she was ready and willing to take on the challenge of leading her community with a conservative voice for Volusia.

Ms. Fetterhoff is also a member of the Rotary Club of Downtown DeLand and serves on the Advent Health West Volusia Community Advisory Council.  She and her husband John Ward live with their cats and dog in DeLand.