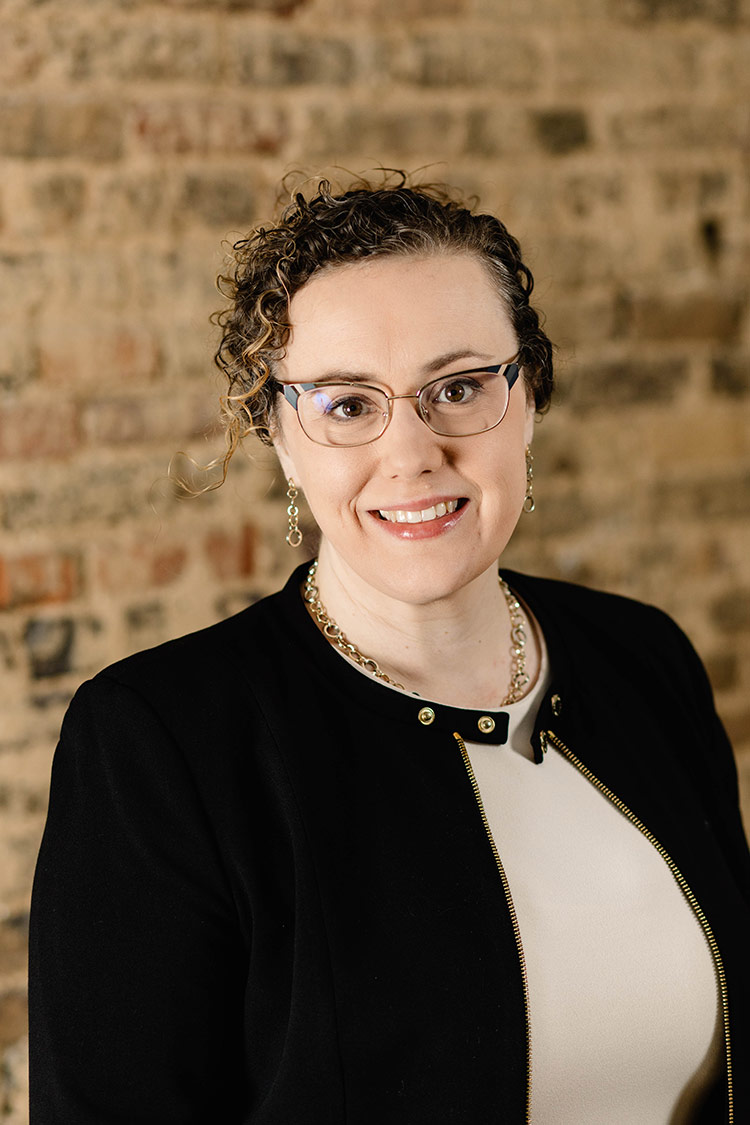 Representative Grall has served in leadership roles such as President of the Indian River County Bar Association and as a member of the county’s Children’s Services Advisory Committee. She is a past president of the Exchange Club of the Treasure Coast and in 2008 was elected to the State Board, where she served as District Director. Representative Grall is also the past president of Childcare Resources of Indian River. She has also been actively involved in local leadership organizations such as the Junior League of Indian River, of which she is a past president and has planned and organized the successful Woman of the Year event. Ms. Grall serves on the Board of Directors for Marine Bank & Trust.

Ms. Grall has been blessed to share her life with her husband, Michael, and their three children. Their extended families live locally and provide tremendous services to the community through their individual involvements.

Faith is at the core of her successes in life and she and her family are members of St. John of the Cross and St. Helen Catholic Church.