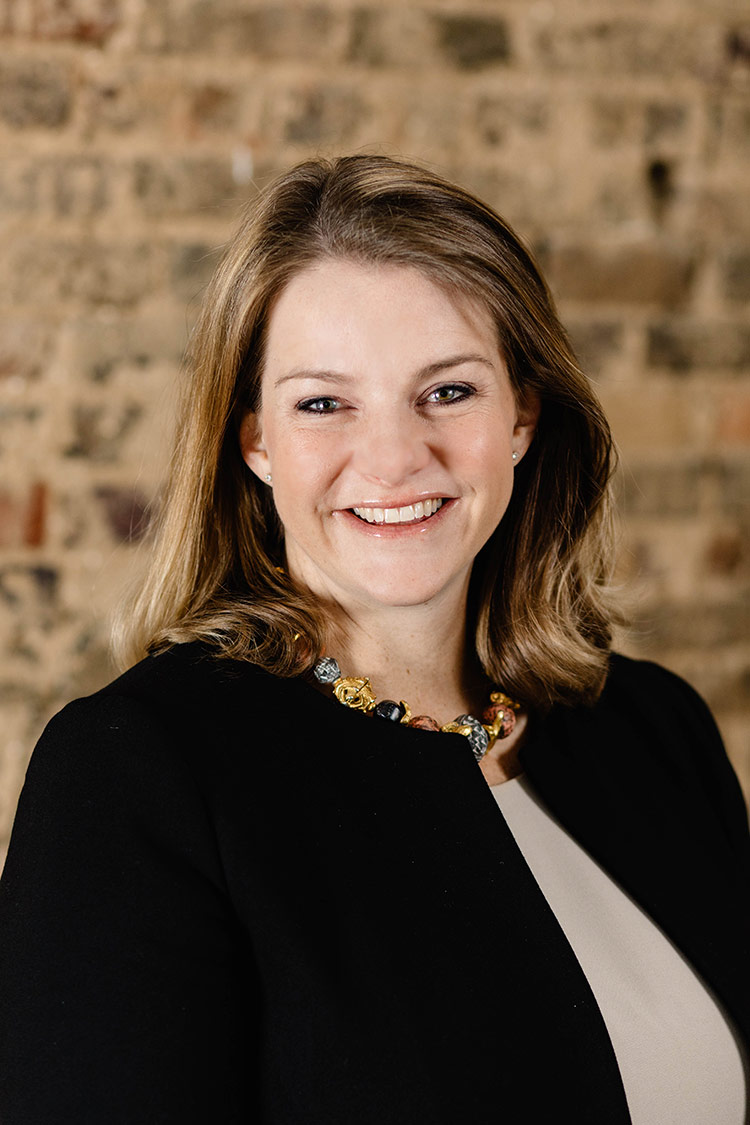 Representative Fiona McFarland was elected to the Florida House of Representatives in 2020, and serves on the Pandemics and Public Emergencies Committee; Environment, Agriculture, & Flooding Subcommittee; and Early Learning and Elementary Education Subcommittee, among others.

Fiona is a 2008 graduate of the United States Naval Academy, where she majored in Political Science and was captain of the women’s crew team. She served for eight years on active duty as a Surface Warfare officer, completing tours of duty onboard the Arleigh Burke class guided missile destroyer USS Preble (DDG 88), as an inaugural crewmember on Littoral Combat Ship USS Coronado (LCS 4), and in the Navy Office of Information in the Pentagon. While on active duty, she earned an MBA from the University of Chapel Hill’s Kenan Flagler business school in 2013.

In 2016, Fiona transitioned to the US Navy Reserves. She participated in multinational antisubmarine warfare exercises above the Arctic circle with the US European Command, as well as with the US Africa Command promoting cooperation and understanding among regional African allies and partner nations.

In her civilian capacity, Fiona worked as a consultant with the global business management consulting firm McKinsey and Company, where she served clients across media, consumer goods, manufacturing, and advanced technology industry, among others, consulting directly with senior executives of Fortune 500 to solve business and operations challenges.

Fiona is married to fellow Naval Academy classmate and native Floridian Matthew Melton. They have one son, born during the corona virus pandemic in early 2020.