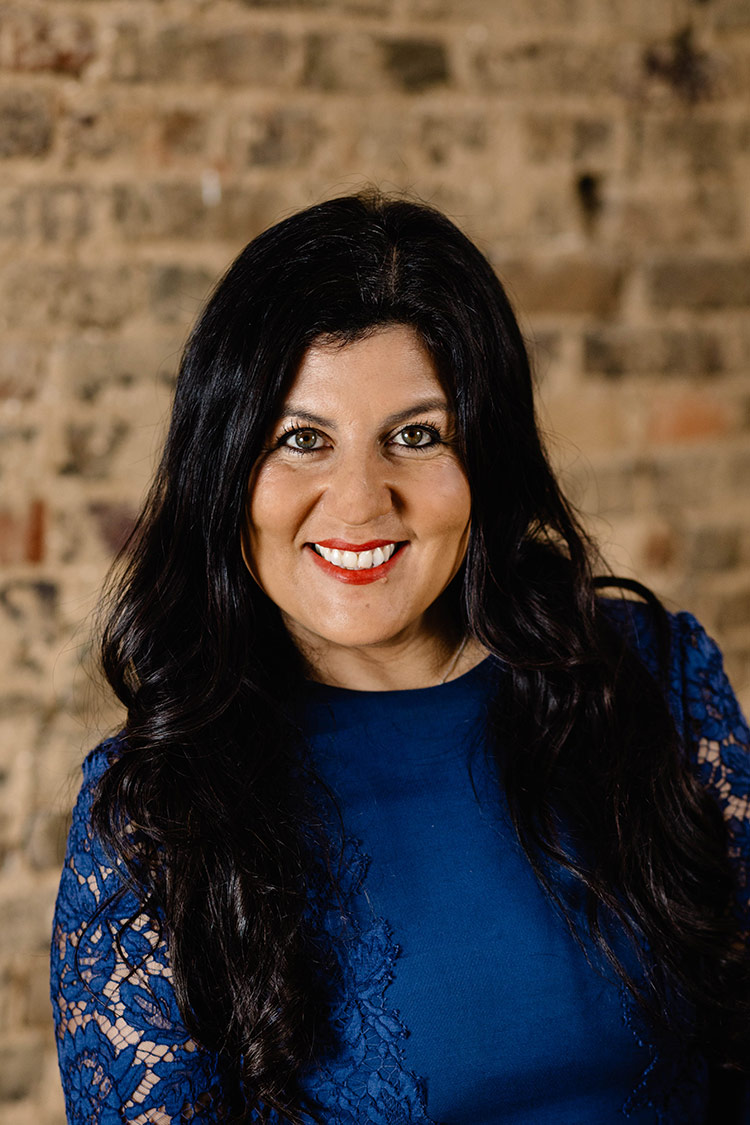 A product of Tampa’s public schools, Representative Jackie Toledo graduated from Gaither High School and was awarded an academic engineering scholarship to the University of South Florida from the Latino Scholarship program. Receiving her degree in Civil Engineering in 2000, Jackie became a Licensed Professional Engineer working on several transportation plans in the Tampa Bay area, including master plans for the University of South Florida and Hillsborough Community College, as well as Hillsborough County’s Long Range Transportation Plan, the Florida Aviation Systems, and the 2012 Olympic bid process.

Recognized professionally as a Professional Traffic Operations Engineer (PTOE) and the recipient of the 2002 Florida State Institute of Transportation Engineer of the Year, Rep. Toledo has made great strides in her field while also staying active in the Tampa community. In 2010, Jackie opened up her own business, a children’s performing arts program – Tampa Creative Camps (TCC), which focused on building self-confidence in children through the arts. Then in 2011, she established a scholarship program at USF to offer others the opportunity that she was afforded.

Elected to the State House of Representatives in 2016, Jackie’s greatest accomplishments thus far in Tallahassee have included banning texting and driving, incentivizing STEM-focused classes in higher education to meet the State’s workforce needs, taking a leading role in creating legislation to stop human trafficking and aid its victims, and raising the age limit for purchases of tobacco and nicotine to slow the spread of youth vaping and nicotine addiction. She has also worked tirelessly over multiple terms to elevate issues of pharmacy reform to lower healthcare costs. Representative Toledo looks forward to the 2022 legislative session where she will again address issues affecting children and families in House District 60.

Apart from the great pride Rep. Toledo takes in her professional accomplishments and community involvement, her greatest joy is found in raising her five children, ranging in ages 10-21.