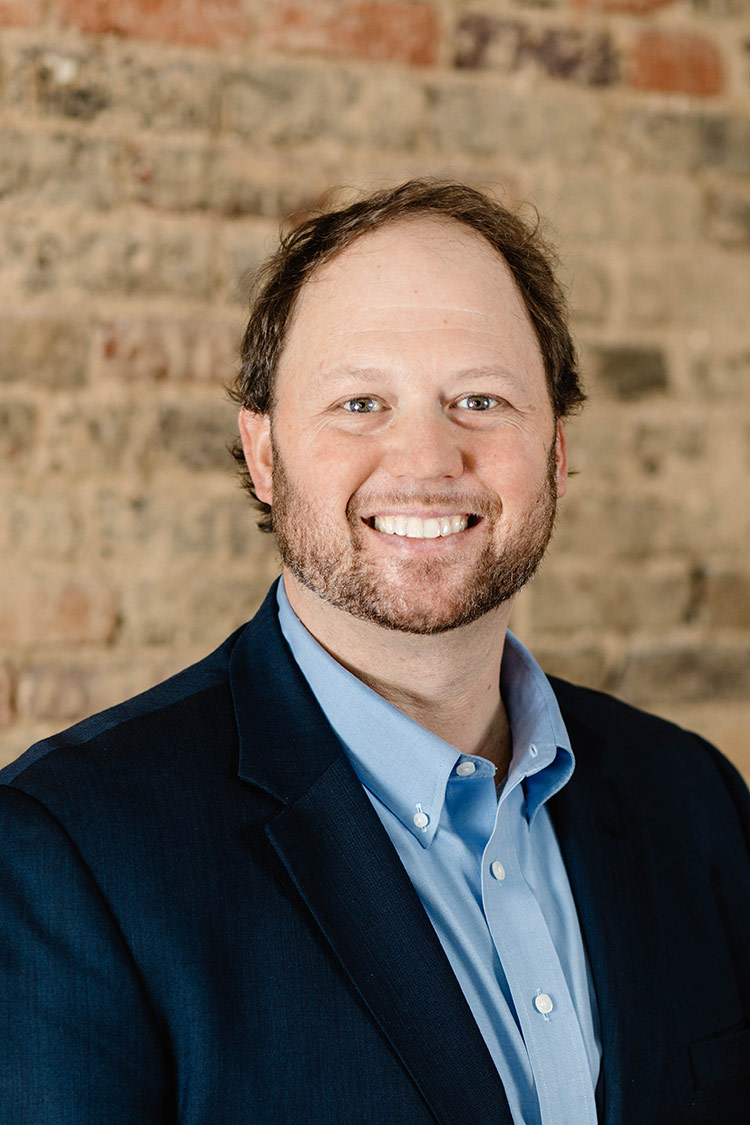 Representative Jayer Williamson was re-elected to his third term representing Florida House District 3 in November 2020. He currently serves as Chairman of the Infrastructure & Tourism Appropriations Subcommittee and is a member of the full House Appropriations Committee and the Joint Legislative Budget Commission. Additionally, he serves as a member of the Pandemics & Public Emergencies Committee, Rules Committee, Finance & Facilities Subcommittee, Tourism, Infrastructure & Energy Subcommittee and the Joint Committee on Public Counsel Oversight.

Williamson is also a current member of the National Rifle Association, Florida Farm Bureau and the Northwest Florida Home Builders Association. He’s previously held board positions with the Navy League of Santa Rosa County, the Santa Rosa Chamber of Commerce and the Santa Rosa Kids’ House. He is also the Founder and Past President of the Santa Rosa Young Professionals.

A northwest Florida native, Williamson is a 1997 graduate of Milton High School and a 2002 graduate of the University of West Florida with a BA in Communication Arts. Before his tenure in the state legislature, he served as a Santa Rosa County Commissioner. He and his wife Linsey live in Pace, Fla., with their two children (Brooks and Rylin). Together they own and operate Williamson Electrical.