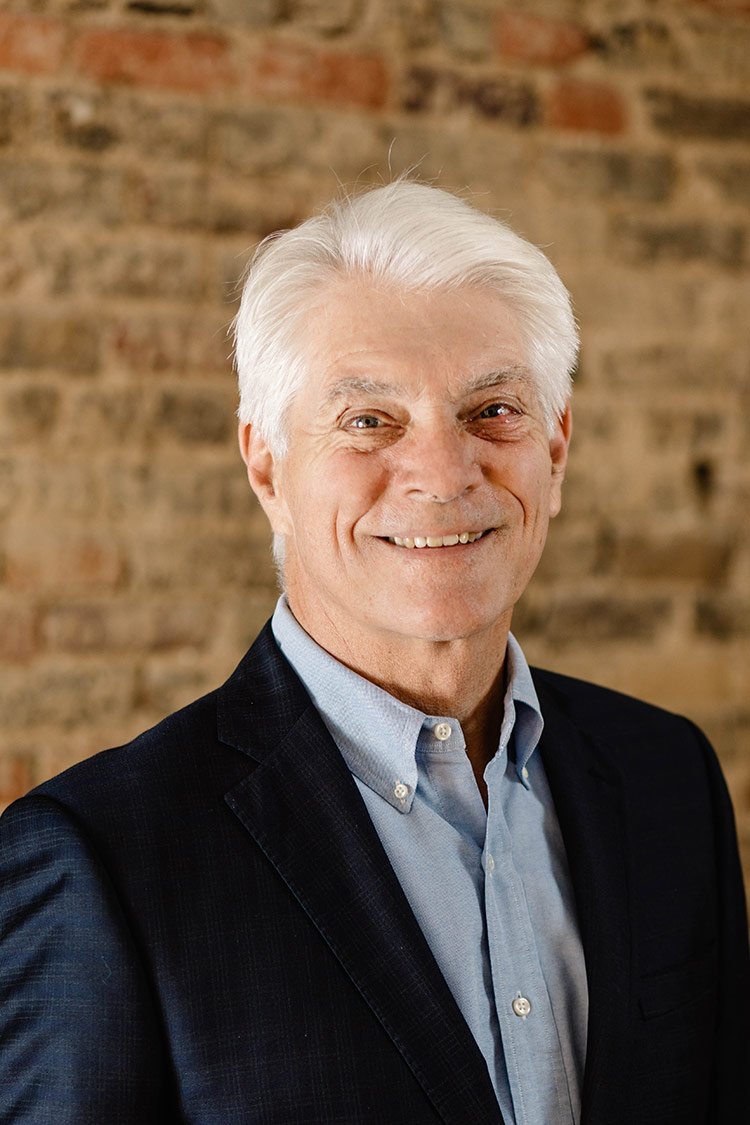 Majority Leader Michael Grant is currently serving his third consecutive term in the Florida House of Representatives. He is on the Rules Committee, the Appropriations Committee, and is the Vice Chair of the Health & Human Services Committee.

Leader Grant first became part of the leadership team when he was named the Majority Whip during his sophomore term. Michael leaned on his prior legislative experience when he served two terms in the Florida House of Representatives from 2004-2006.

Michael Grant is a small business owner, providing more than 200 jobs in his southwest Florida community. Ambitrans serves Charlotte, Collier, Lee, Manatee and Sarasota Counties with non-emergency medical transportation. When he purchased Ambitrans in 1988, it was just a small wheelchair transportation company with seven part-time employees.

The Grant family moved to Charlotte County, FL from Massachusetts in 1988. Michael and his wife of more than forty years, Lorraine, have three grown children: Vanessa Oliver, Chris and Nick Grant, and three grandchildren, Catherine, James and Julian Oliver

Representative Grant is a native of Quincy, Massachusetts. He is a graduate of the University of Massachusetts, Amherst with a degree in Political Science. He received his MBA from Suffolk University in Boston.