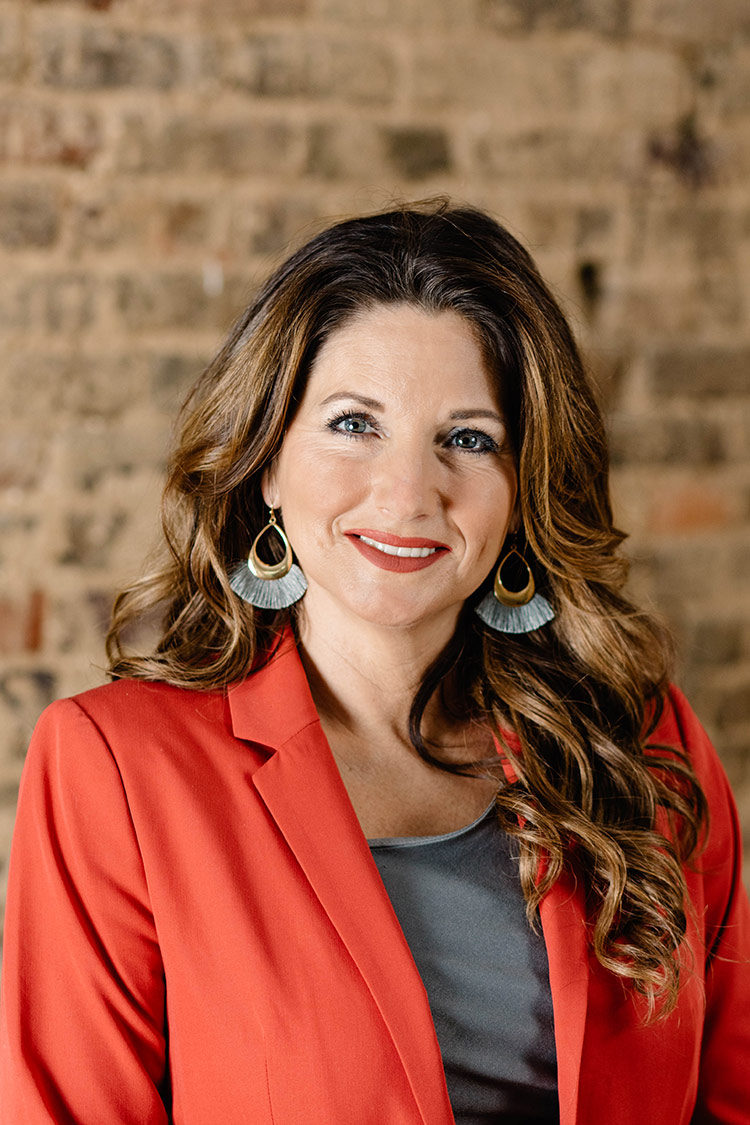 Representative Michelle Salzman was elected in November 2020 to serve as the District 1 Member of the Florida House of Representatives. This is her first time serving in elected office. Michelle is a business owner, Philanthropist, Wife, Mother and a Wounded Warrior who began her philanthropy journey while attending UWF over a decade ago, and is now a fulltime community volunteer. She served in the US Army for five years and transitioned into the civilian community by completing a degree in Computer Analytics as well as a degree in Business Administration. She served on the March of Dimes Committee for two years, and moved on to help her fellow veterans as a volunteer with the VA’s local Vocational Rehabilitation office.

While raising her three children, Michelle ran her company from her office at home and for over a decade she has been a fulltime volunteer and board member of various nonprofit organizations. This includes serving as the County level PTA President as well as serving on the State Florida PTA Board of Directors. Most recently, Michelle was named a Distinguished Woman by the Gulf Coast Girls Scouts Council, as well as received the Blaise Adams Give Back Award from Junior Achievement. Further, she was named the 2015, 2017 and 2018 IN Weekly Volunteer of the Year and has continued displaying her passion to help others. Along with many State, County and local awards for building momentum within the parent organizations and promoting collaborative impact efforts across the school district, she has also received the honor of being named “Mom of the Month” for Greater Pensacola Parenting Magazine, a prestigious nomination for Woman of Distinction for the North Florida Girl Scouts, as well asbeing named “I am Pensacola” in VIP Pensacola magazine. For the 2019 Women’s History Month, she was one of five women featured in Pensacola’s “Out Front Magazine,” for her advocacy work in Pensacola. All the while, using her business as a tool to give back financially to her community and gaining consistent recognition for her business: receiving city-wide business awards from Pensacola News Journal, VIP Pensacola, INWeekly, Studer Community Institute and even state awards for her Public Relations campaigns.

Her leadership and philanthropy efforts led to locally fundraising millions of dollars each year and hundreds of thousands of community service hours. Michelle has followed her heart and passion to help
those who cannot help themselves. This passion leads her in the focus areas of children, families in poverty and her fellow wounded veterans. She has recently served as a board member for the following organizations: Gulf Coast Crime Stoppers, Junior Achievement, Escambia County Public Schools Foundation, Take Stock In Children Leadership Council, Pensacola MESS Hall Foundation, Fundraising Board for Studer Community Institute, Fundraising Board for Rally Pensacola, Monument to Women Veterans, Pensacola Junior League. Representative Salzman has also had membership affiliation with: Impact 100, Founding Member of CivicCon, Powerful Women of the Gulf Coast member, Rotarian with Seville Rotary, NRA, American Legion, and Florida Carry.