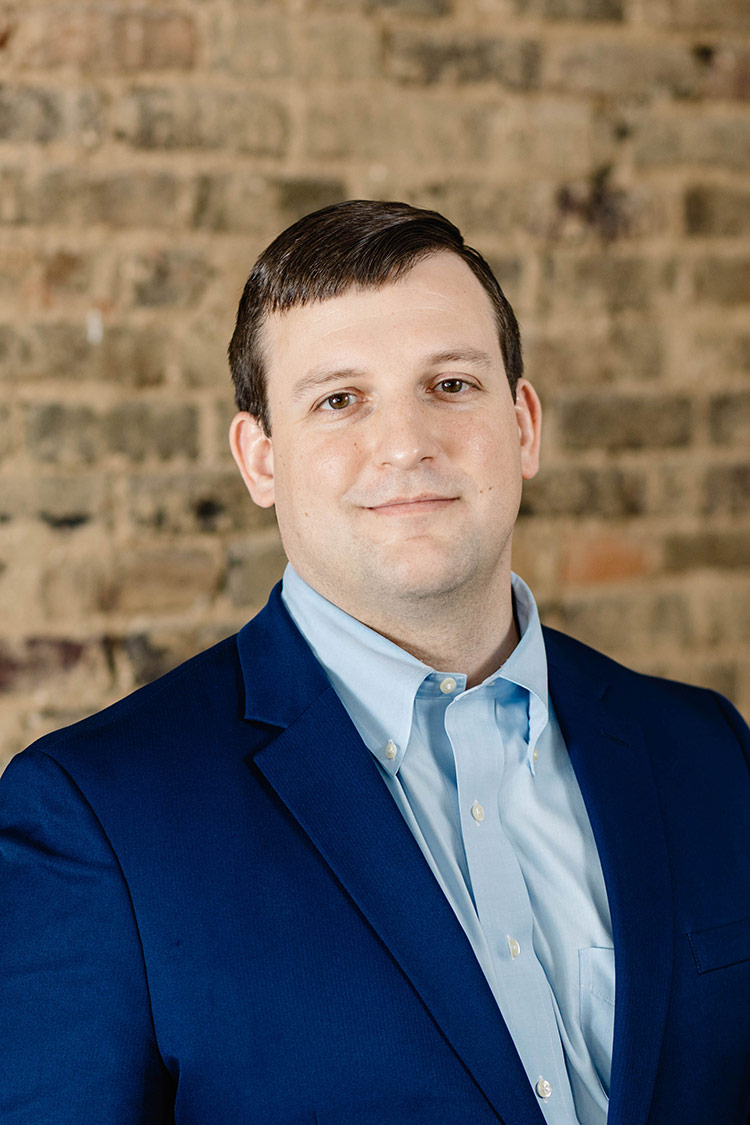 Mike is also an Eagle Scout and takes pride in this formative experience he had growing up. He has been recognized as a Outstanding Young Florida Lawyer and has been appointed by Governors Rick Scott and Ron DeSantis to the Judicial Nominating Commission for Florida’s Thirteenth Circuit Court in Hillsborough County. Mike was first elected to the Florida House in 2018 and was re-elected in 2020 to a second term. He currently serves as Whip for the Commerce Committee. Mike is a passionate fighter in the courtroom and in the legislature for the causes he believes in and is grateful to his constituents for the opportunity to serve.