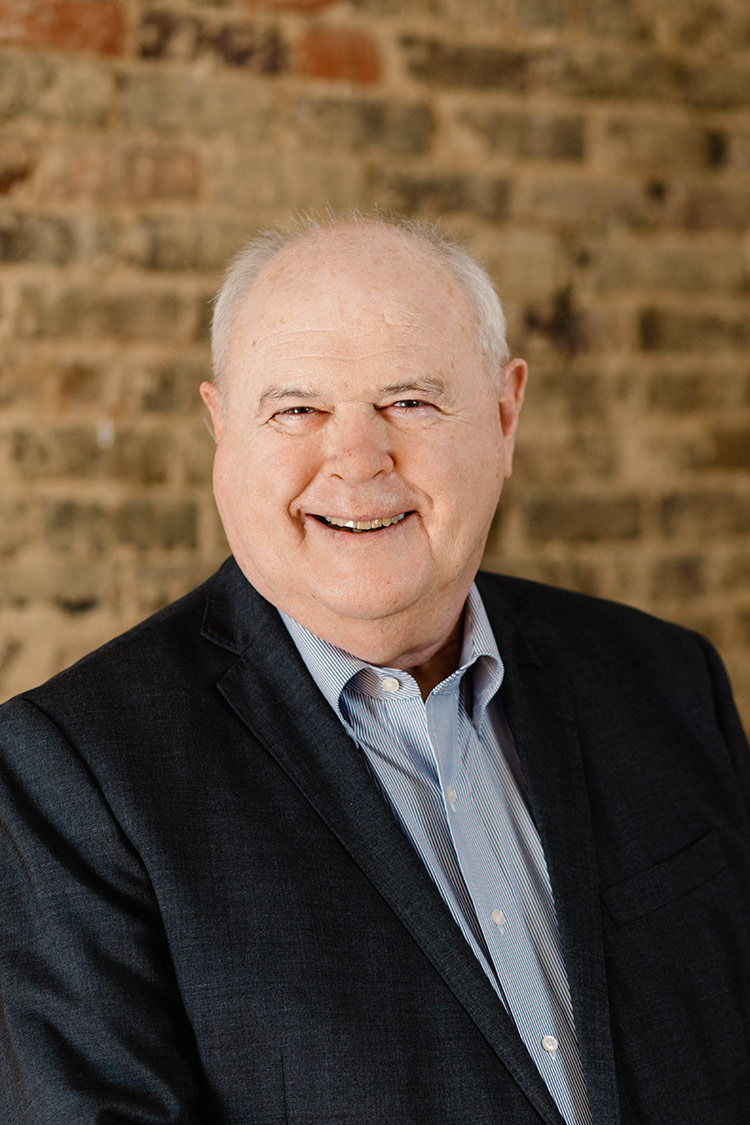 Known as an innovative servant leader with vision, experience and the leadership to get results. Representative Patt Maney’s life has been characterized by service to his community, state and nation.

Rep. Maney served 29-years as a Florida County Court Judge and 37-years in the Army Reserve being called to active duty in Panama, Haiti, Bosnia and Afghanistan, where he was wounded. After retiring as a brigadier general, he served as Civilian Aide to the Secretary of the Army.

Rep Maney serves on the Southern Regional Education Board and on the VA Advisory Committee on Disability Compensation. He previously served on the Florida Supreme Court’s Task Force on Mental Health and Substance Abuse as well as Steering Committee on Problem Solving Courts and the Florida Defense Support Task Force, Suicide Prevention Coordinating Council, Mid Bay Bridge Authority and VA Veterans Readjustment Advisory Committee. In November 2020 he was elected to the Florida House of Representatives.

As an adjunct instructor, he taught in the paralegal programs for University of West Florida and Okaloosa Walton Community College. He is a former founding director of a community bank. Rep. Maney is an Eagle Scout.

Rep Maney married his college sweetheart and bride, Caroline, 50 years ago. They have two daughters and six grandchildren.