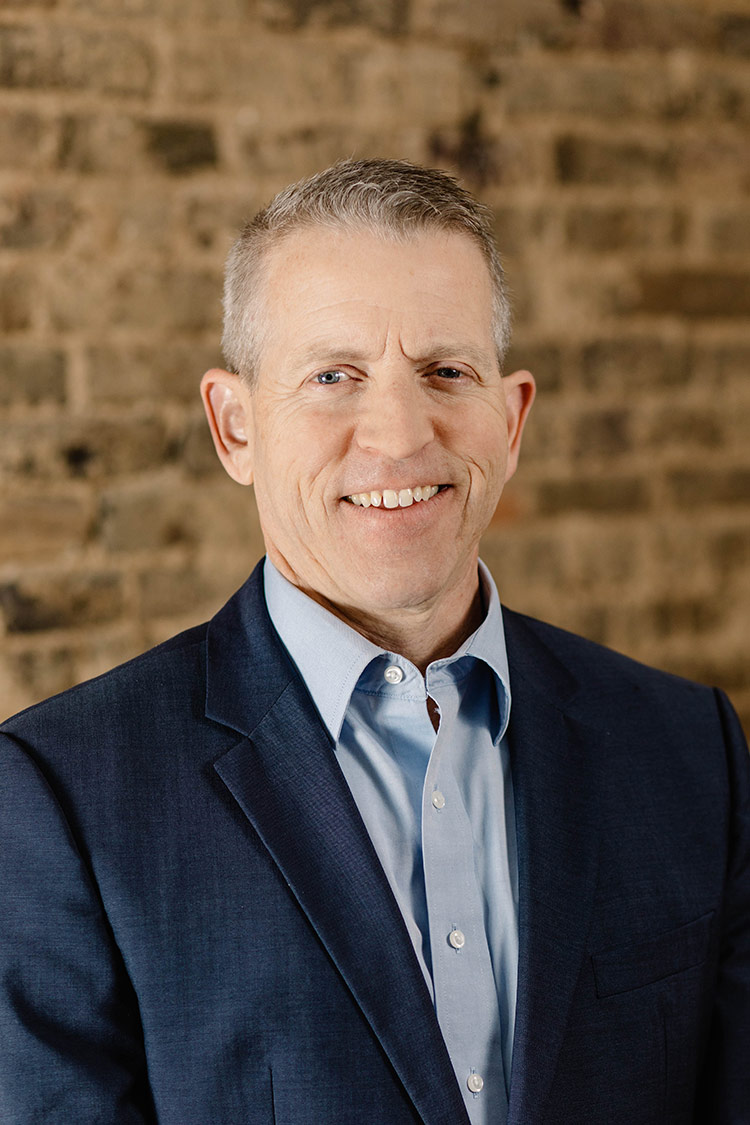 House Speaker-designate Paul Renner (R-Palm Coast) was elected by the House Republican Conference in September 2021 to serve as Speaker of the Florida House of Representatives from November 2022 through November 2024. He currently serves as Chairman of the Florida House Republican Campaign Committee which oversees candidate recruitment and incumbent retention for the 2022 election cycle. Speaker-designate Renner represents District 24, serves as Chair of the Rules Committee and on the Appropriations Committee.

He is a military veteran, former prosecutor, and business attorney and began his legal career as an Assistant State Attorney, during which he prosecuted serious felony offenses. Since 1998, Speaker-designate Renner has represented individuals and businesses as their advocate in a broad range of commercial settings.

Speaker-designate Renner was raised in Northeast Florida, where he attended public school. He earned his Juris Doctorate at the University of Florida, Levin College of Law, and his Bachelor of Arts in history at Davidson College in North Carolina. He lives in Palm Coast with his wife, daughter, and son.