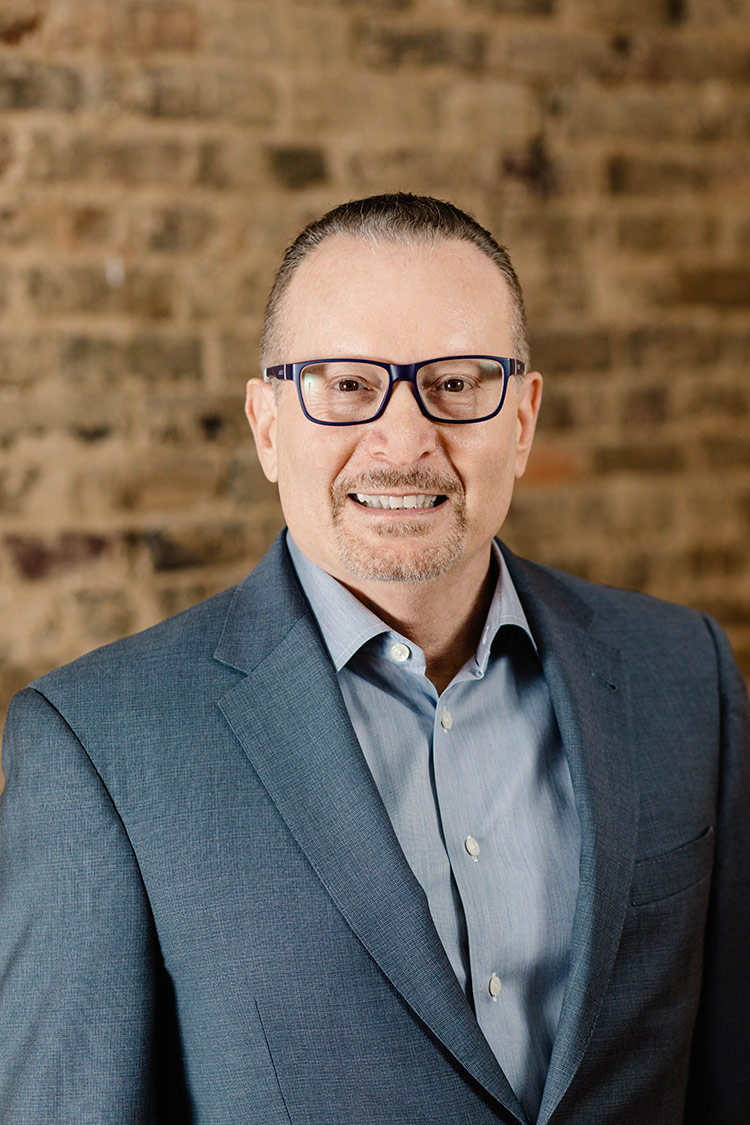 Ralph Massullo has been a physician and business owner for more than 29 years.  He was elected into the Florida House of Representatives in 2016, representing Citrus County and the North West portion of Hernando County.  His legislative priorities include: Education Reform, Healthcare Reform and Environmental Conservation.  Dr. Massullo currently serves on the Appropriations Committee, Health and Human Services Committee, and is Chair of the State Affairs Committee.

Dr. Massullo was born and raised in Morgantown West Virginia and hold a degree from West Virginia University in Industrial Engineering, which he utilized mostly in his work in Washington D.C. as a consultant to the federal government.   Later, returning to WVU he earned his Doctor of Medicine, interned in Medicine and Psychiatry and completed a residency in Dermatology.   He founded Suncoast Dermatology and Skin Surgery Center in 1989 where he still practices today.  Dr. Massullo is the past president of the Florida Society of Dermatology Surgery and was once named Surgeon of the Year for the state.  He was also past president of the American Society for Moh’s Surgery.  He has over the years authored numerous journal articles on cutting-edge medical techniques and technology to help better serve patients and participated in overseas missions to the third world.

Dr. Massullo and his wife Patty have four children Jeremy, Alexa, Blake and Kelin, and one granddaughter, Reagan and one grandson Jace Dominic.  The Massullo’s are active members of Seven Rivers Presbyterian Church.  Dr. Massullo has a multi-engine instrument pilot’s license and enjoys traveling to rural areas where he participates in cycling trips.  He is also a car and motorcycle enthusiast, and unwinds by spending time riding his motorcycle with friends.  He believes a life well lived is one where we are enabled by God to give back more than we were given.