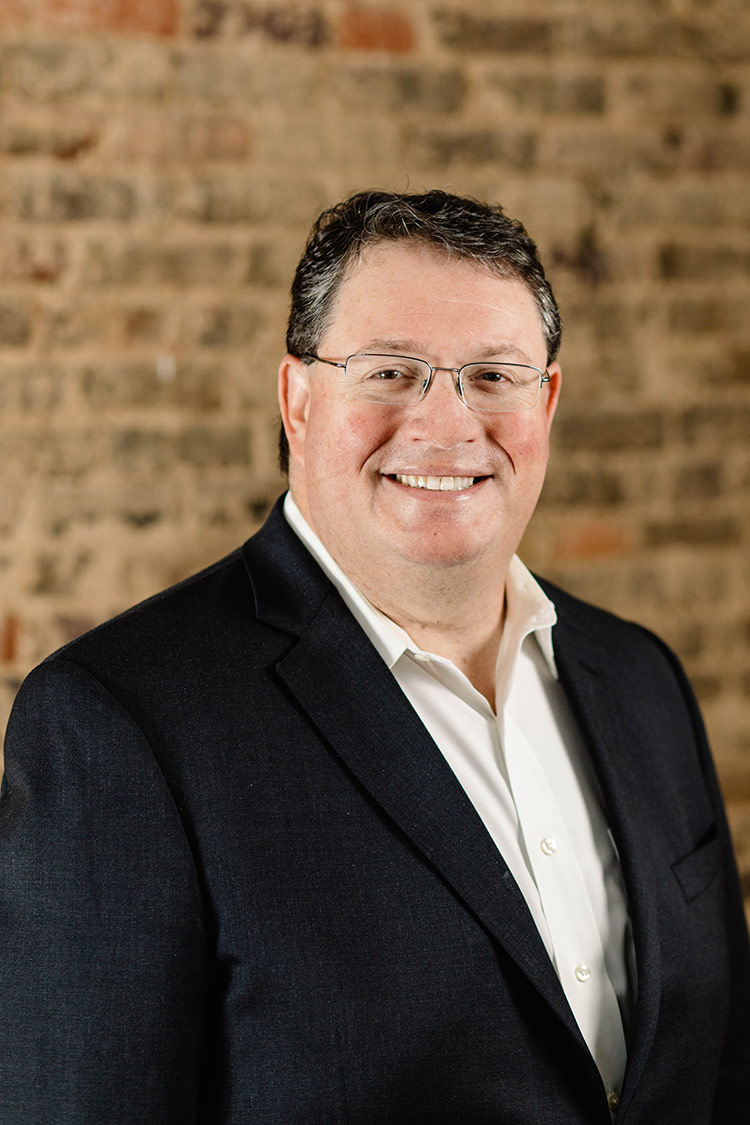 Randy Fine is the State Representative from District 53, which is comprised of the southern portion of Brevard County and includes the entirety of Palm Bay, Malabar, and Grant-Valkaria, and portions of Melbourne, West Melbourne, and unincorporated Brevard.

Representative Fine is a third-generation Floridian, is married to his wife Wendy, and together they have two boys, Jacob (13) and David (9). A lifelong entrepreneur, Randy started his first business while in college and has started and built multiple businesses in retail, technology, and hospitality over his 20+ year career.

An active leader in Cub Scouting, Fine organized the first-ever Boy Scout Day in the Capitol in 2018.