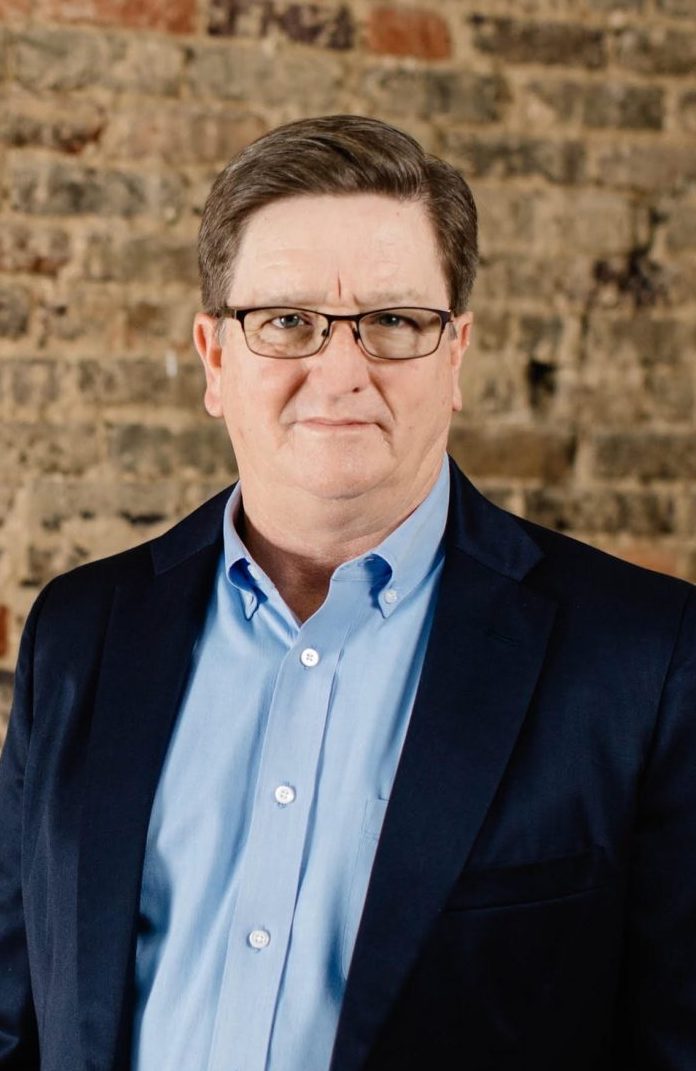 Randy Maggard is a businessman and community leader with principled ideals. He has served as vice president of Sonny’s Discount Appliances for 32 years. Throughout his career Randy has put our community first and earned our trust.

Born and raised in Pasco County, Randy attended Zephyrhills High School and has an Associate of Arts from Pasco-Hernando Community College. He is committed to our community and has served on the following community boards:

Randy lives in Dade City and has been married to Colleen for 36 years. They have three children. Outside of work and serving his community Randy enjoys hunting, fishing, ranching and spending time with his family.