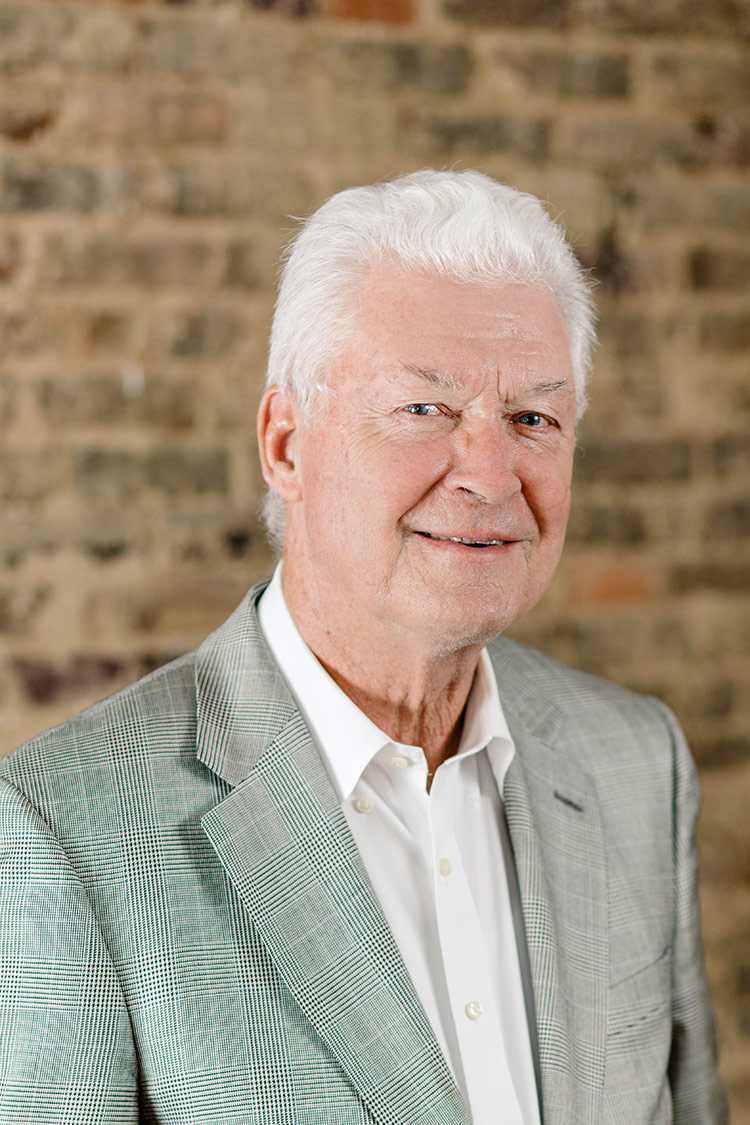 Rick is a third-generation farmer and small business owner. Rick joined his father in the family business in 1976, after graduating from Emory University with a B.S. degree in Mathematics. He became President and principal owner of the family farming operation in 1986. Today, he is primary owner of both Roth Farms Inc., a diversified vegetables, sugar cane, and rice farming operation and Rays Heritage LLC., a vertically integrated state of the art packinghouse and sales operation in Palm Beach County. The family businesses employ 175 people.

Rick and his wife Jeanie have three adult children and four grandchildren. In 2016, Rick was elected to his first public office when elected to the Florida House of Representatives as the representative for District 85, and reelected in 2018 and 2020. His large district stretches from Juno Beach and North Palm Beach in the northeast, Jupiter Farms in the northwest, to West Palm Beach in the southeast to the Acreage and Arden near Twenty-mile Bend in the southwest.

Rick championed a bill for the Florida Housing Finance Corporation that would expedite the issuance of bonds to finance affordable housing projects in Florida. This year the Legislature passed landmark legislation to modernize the Sadowski Affordable Housing Trust Fund, created in 1992. Thanks to his and other representatives’ efforts, the final distribution % was changed, and the trust fund was increased by 30% over the past 7 year average to $209.2 million in 2021. Going forward, the trust fund can no longer be swept into general revenue, making the annual distributions to local governments more transparent, accountable, and consistent.

Rick has championed and passed several bills to promote adoptions from Florida’s child welfare system. Nicknamed Mr. Adoption, his goal is to lower costs to increase and promote adoptions throughout Florida as the better option.

Rick championed two bills to guarantee a minimum $100 million annual appropriation and expand options to bond to conserve land through the Florida Forever Act in 2021. The legislature appropriated $402 million for land conservation and also land acquisition in 2021.

In a continued effort to grow Florida’s food bank system, Rick successfully championed efforts to make food banks more accountable to the legislature. Florida food banks, in partnership with farmers and the Florida legislature, can more than double their 2019 annual contribution of 22 million pounds of fresh produce, for everyone’s benefit.

He served on the following committees in 2021: