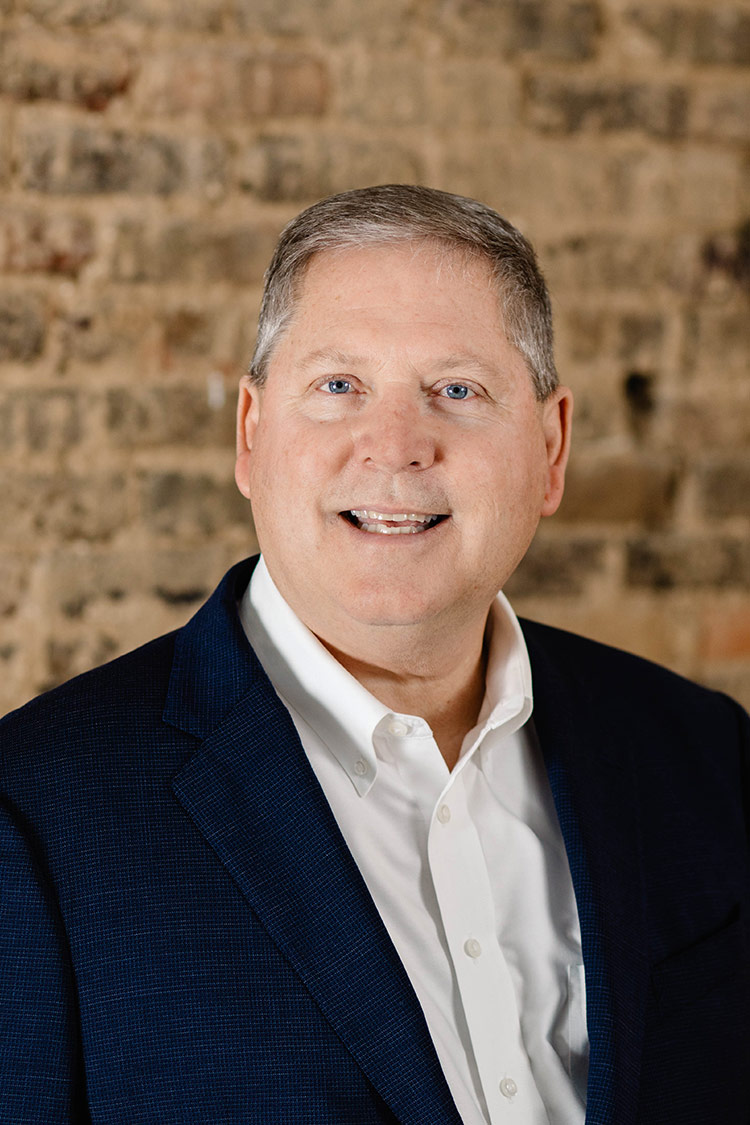 Chuck Brannan is a seventh-generation native son of North Florida whose family settled in North Florida in the late 1830’s. His father was born and raised in Suwannee County and his mother in nearby Hamilton County, however Chuck grew up in Baker County after his parents moved there in 1961 where his dad was stationed as a Florida State Trooper and he was born the next year.  He was educated in the Baker County Public Schools, worked on the family farm, his parents’ grocery store, and in road construction to earn money for degrees from both Lake City Community College and the University of Florida in Criminal Justice where he was an Alpha Gamma Rho fraternity member and served as Justice of the Student Traffic Court in UF student government. Prior to earning his degrees, Chuck was elected to serve as a Future Farmers of America State Officer right out of high school and was Florida’s nominee for National FFA Officer in 1982. He also worked for Florida Farm Bureau for one year during this time. Chuck has served 29 years in law enforcement with the U.S. Marshal’s Service and the Baker County Sheriff’s Office, including 16 of those years as Chief of Investigations in Baker County.  He was elected in November 2018 as State Representative for District 10 in the Florida Legislature and re-elected in 2020 with 79% of the vote. He currently serves as Vice-Chair of the Florida House of Representatives Committee on Criminal Justice and Public Safety, is a member of the Agriculture Appropriations Committee, Public Integrity and Elections Committee, Judiciary Committee, and Children, Families, and Seniors Committee.

He has served and continues to serve on several boards, including 18 years of continuous service on the Florida Gateway College Board of Trustees where he previously served as chairman and has been appointed to that position by four Florida Governors.  Brannan is a lifelong cattleman, N.R.A. member, Republican Party County Chairman, Republican Party of Florida State Legislative Affairs committee member, Florida Farm Bureau member, Lions Club member, North Florida Cattlemen’s Association board member, Florida Cattlemen’s Association member, former Florida Gateway College Foundation Executive board member, former Jaycee, and spent 35 years as a Baker County Fair Board of director, officer, and youth livestock chairman. He has been a member of numerous professional law enforcement organizations, special investigation units, and task forces for 3 decades.

Chuck’s wife Lorelie has also spent a career in public service and is an attorney and felony prosecutor for the State Attorney’s Office for the Eighth Judicial Circuit.  Lorelie is active with the local political women’s group and plays piano for the children’s choir at church.  His son Chase is a graduate of Florida Gateway College in Lake City and is currently enrolled as a graduate student at the University of Florida and is nearing receiving his Masters degree in Agricultural Education and Communication with an emphasis on Leadership Development in the College of Agriculture at UF. Chase is also currently one of nine graduate students in Florida selected as Gubernatorial Fellows in Tallahassee this year assigned to the Florida Department of Business and Professional Regulation. He will soon be headed to Washington D.C. to do another six months in the Governor’s Federal Legislative Affairs Office. Chase already holds a Bachelors degree in Agricultural Education and Communication with a minor in Sales and Management in Agribusiness from UF. Chuck and Lorelie also have a son, Rafe, who is almost 3 years old!