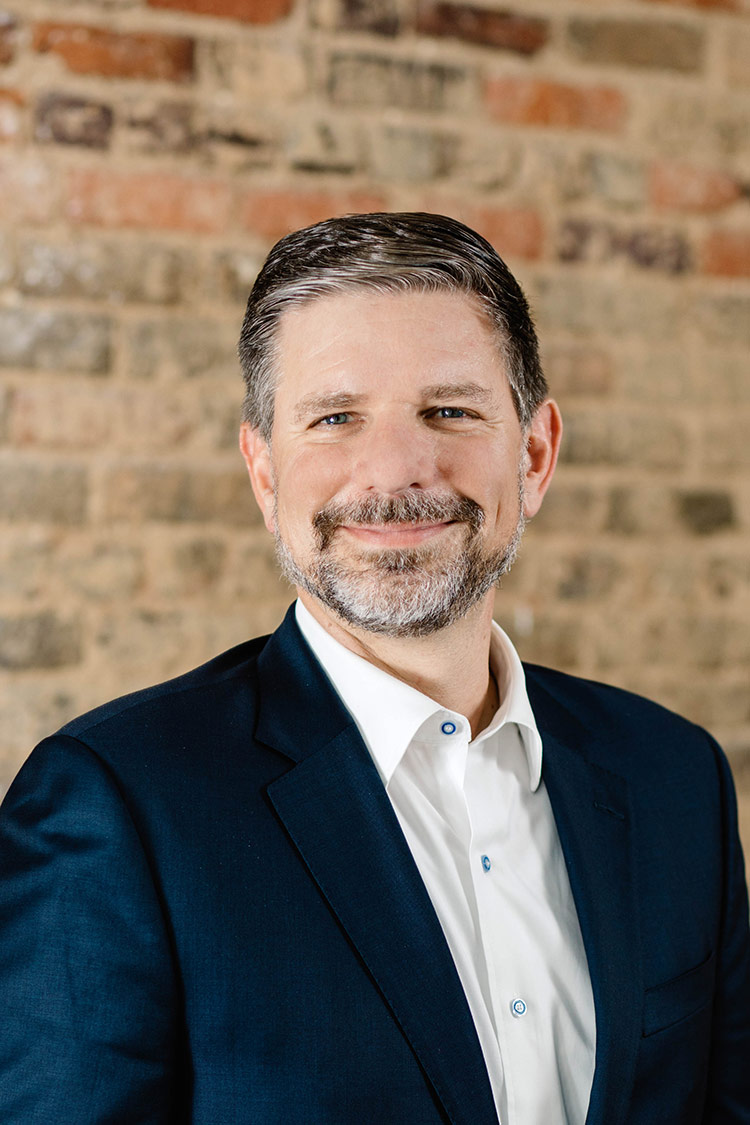 Sam planted roots in his wife’s hometown of Orange Park 20 years ago when he was offered a job in the State Attorney’s Office as a young prosecutor.  Responsible for investigating and prosecuting capital, felony and misdemeanor criminal cases, Sam brought more than 70 jury trials to verdict during his 10 years serving the public as an Assistant State Attorney.

Sam comes from a long line of teachers and is the first lawyer in his family.  He is a partner at the Orange Park law firm of Bradley, Garrison and Komando, P.A. and serves as general counsel for the Town of Orange Park and The Crossings at Fleming Island Community Development District (Eagle Harbor).

Sam’s community involvement is extensive.  He worked with law enforcement to establish Clay County’s first rape crisis center and served as the Chairman of the Clay County Task Force on Sexual Assault and Domestic Violence.  Sam was appointed by Governors Rick Scott and Ron DeSantis to the Board of Trustees for St. Johns River State College and is a past president of the Clay County Bar Association.

Sam and his family are founding members of Grace Anglican Church and long-time volunteers in Young Life, a non-denominational Christian ministry to teenagers.