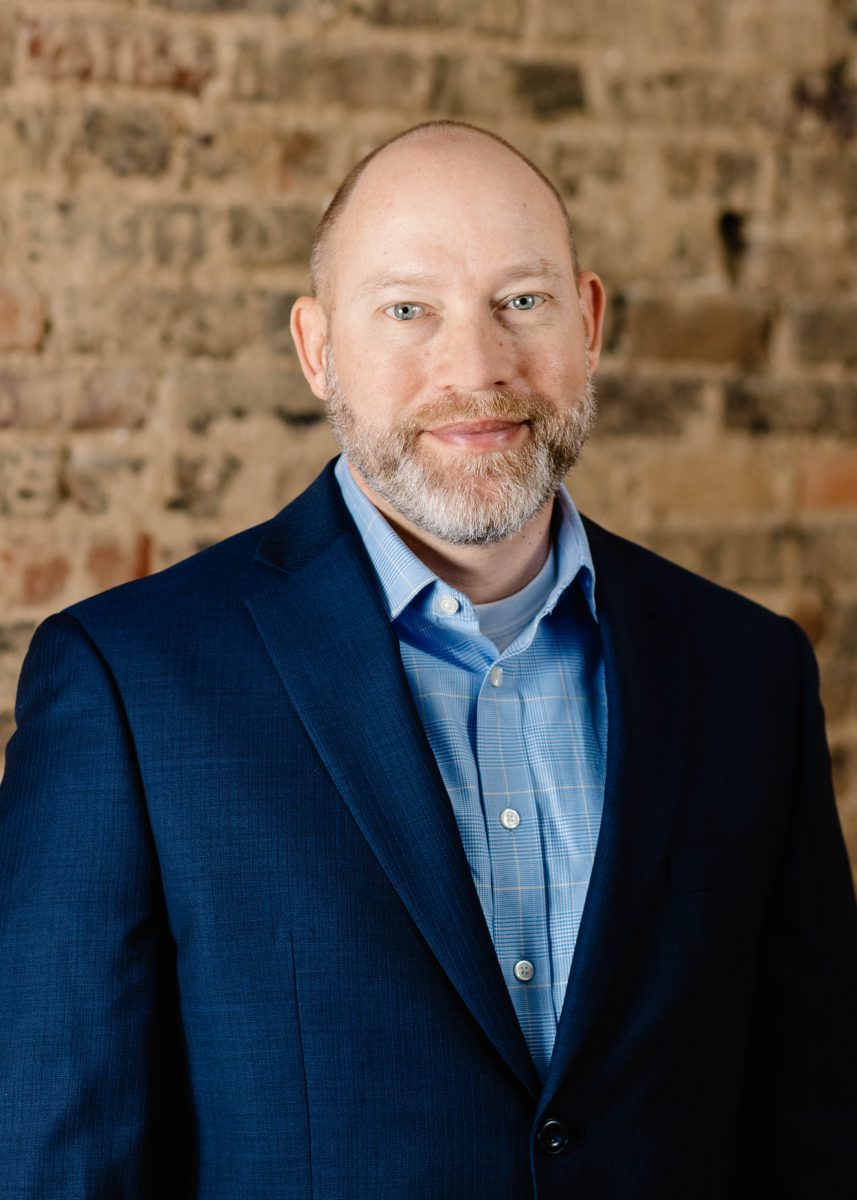 Spencer Roach is a retired Coast Guard JAG Officer who served for 10 years as an enlisted man, working as a search and rescue coxswain and counter-narcotics officer before earning an officer’s commission. He attended both Edison Community College and Florida Gulf Coast University while serving on active duty, earning a degree in Political Science and graduating summa cum laude from FGCU. He is licensed to practice law in both Florida and Texas. He retired from the Coast Guard in 2016 and returned to Lee County, where he has been a resident since his assignment to Coast Guard Station Ft Myers Beach in 2000.

His Coast Guard service included tours of duty in Alaska, a six-month combat deployment to the Middle East enforcing UN sanctions against Iraq, and service in New Orleans after Hurricane Katrina ravaged the Gulf Coast. He was selected for the prestigious Judge Advocate General Program (JAG) and attended the University of Miami School of Law. His last assignment was providing legal representation to soldiers and sailors injured in the line of duty.

Spencer grew up in a proud blue-collar household, working with his father and uncles in a 4th-generation family-owned plumbing company. From an early age he gained an appreciation for the trades and an unwavering belief that a superior personal work ethic is the great equalizer in pursuit of upward mobility.

Spencer is a certified ESL teacher and has been an active volunteer with Big Brothers/Big Sisters, the Guardian ad Litem program in the 20th Judicial Circuit, and is also a licensed foster parent. He an avid scuba diver and traveler, with a focus on Central and South America.