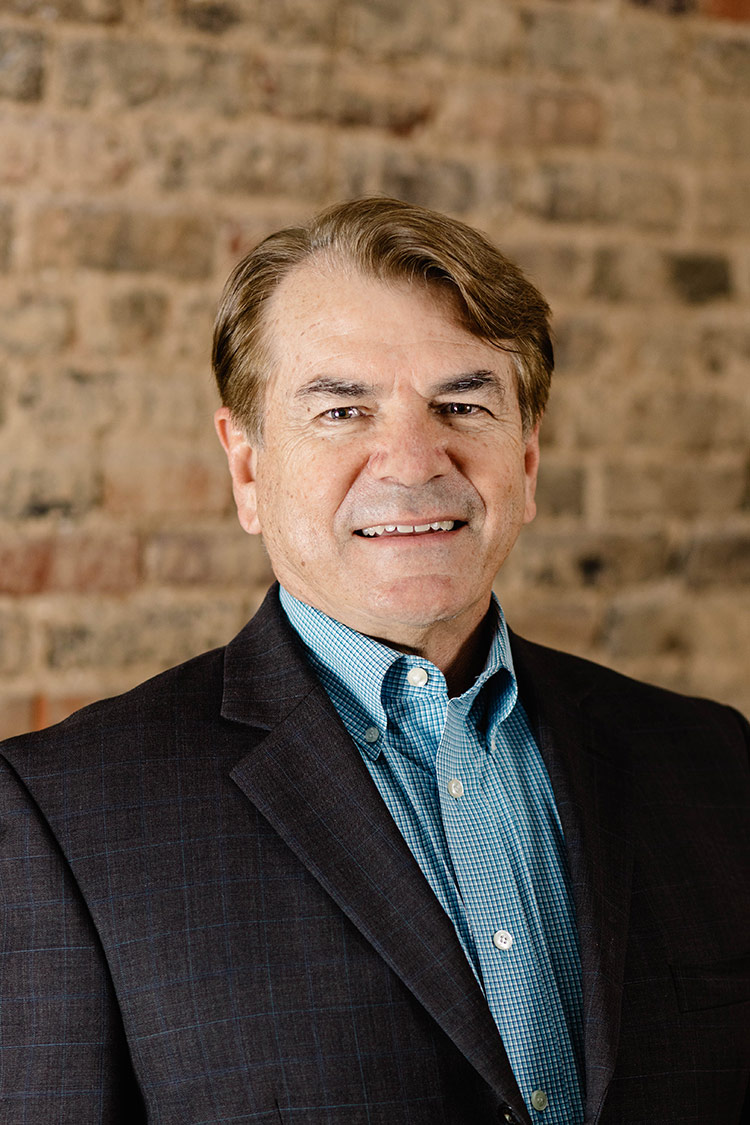 Representative Thad Altman has lived in east Central Florida for more than fifty years. He played baseball at the University of Houston, and later completed his undergraduate studies with a Bachelor of Science from Rollins College in 1987. Representative Altman and his wife Mary Pat have three children; McKenzie, Hunter, Sullivan and live in Indialantic, Florida.

He is a driving force for sound policies that help small businesses create long-term jobs for the Space Coast and throughout Florida. He is also a champion of the environment including support for the restoration and preservation of the Indian River Lagoon.

Additionally, he proposed unanimous juries for capitol offenses; he won the fight to prevent the Department of Children and Families from setting up a state registry of Florida gun owners; he fought for no texting and driving laws; and supported our U.S. Veterans. Representative Altman was also Chairman of the Senate Military Affairs and Domestic Security Committee and Vice Chairman of the Finance and Tax Budget Subcommittee. In addition, he served on the Higher Education Budget Subcommittee, Communication, Energy and Public Utilities Committee, Education Pre K – 12 Committee, Higher Education Committee, Reapportionment Committee, and Regulated Industries Committee.

During Thad’s previous tenure as a State Representative, from 2003 to 2008, he represented District 30 as Chair of the Education Innovation and Cancer Preparation Committee, member of the Environmental Protection and Financial Institutions Committee. He was also appointed by the House Speaker to the boards of Space Florida and Workforce Florida. His efforts increased the availability of high-tech and aerospace jobs in Central Florida and equipped our schools to better prepare Florida children and assist military families.