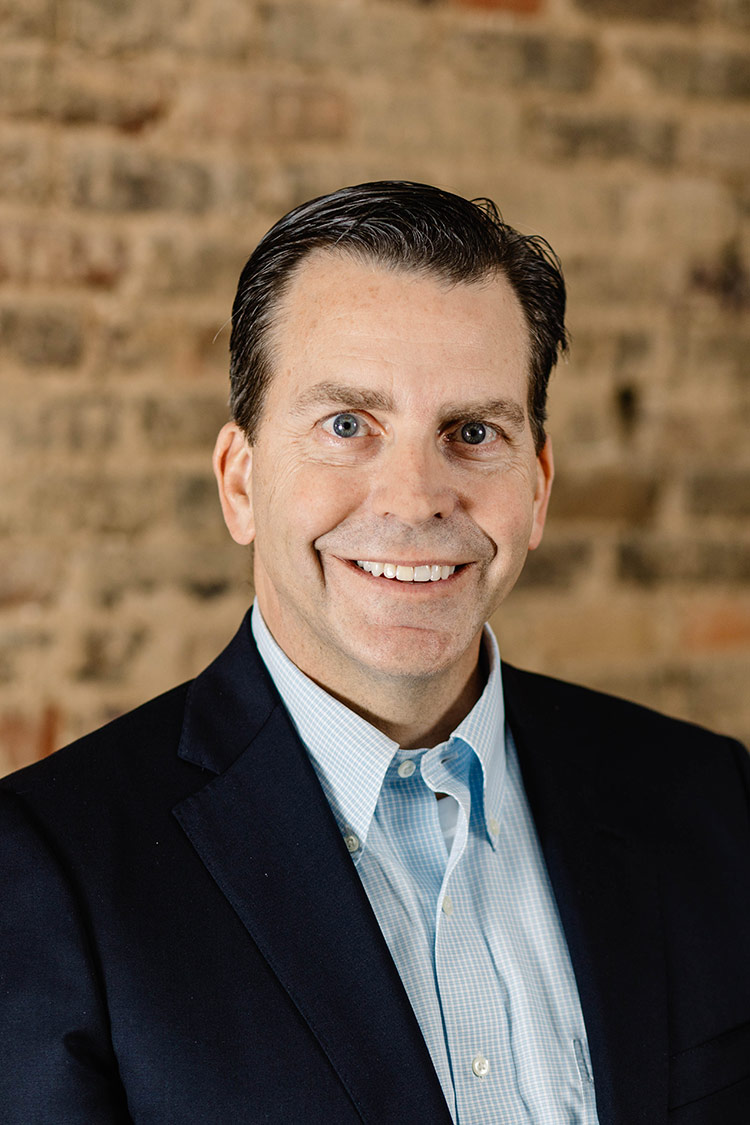 Representative Toby Overdorf has been a Treasure Coast resident for over twenty-five years, and represents District 83 in the Florida House of Representatives. He is an Environmental Consultant, currently living in Palm City, Florida, with his wife Maggie. Representative Overdorf founded Crossroads Environmental Consultants in 2002, which became a nationally recognized company under his expansion and leadership. In 2016 he merged with Engineering Design & Construction, Inc., a full-service engineering/survey/planning/environmental firm where he currently serves as the Environmental Division President. His occupation stemmed from his passion for the environment, which is exemplified by receiving his Bachelor’s of Science in Biology, with honors, from Union College, along with his Masters in Biology and an Environmental MBA from Florida Atlantic University. His masters thesis focused on the history and positive ecological impacts of restoration of the Kissimmee River.

Representative Overdorf has served in the following leadership roles: President of the Palm City Chamber of Commerce, on the Board of Directors of Leadership Florida, and a member of the St. Lucie County Economic Development Council among many other state and regional leadership positions. He was previously appointed by Governor Bush and the Florida Senate President to statewide business boards and was appointed by Governor Scott to the Treasure Coast Regional Planning Council.