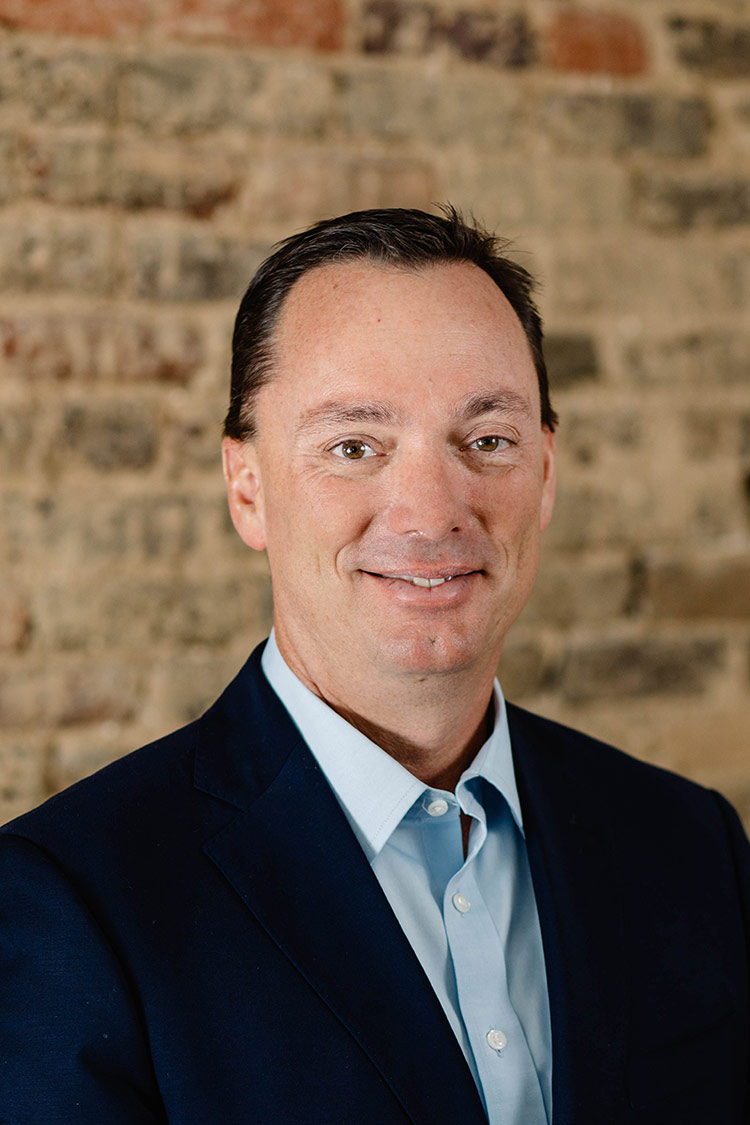 Tommy Gregory represents District 73 in the Florida House of Representatives, covering portions of Manatee and Sarasota counties. He is a Florida native, retired Air Force Lieutenant Colonel and proud American.

Tommy is a patriot from a line of patriots. His parents met in the Army in 1968. Tommy’s mom was in the Women’s Army Corps and his dad was an M-60 gunner who earned a Purple Heart and Bronze Star in Vietnam. Tommy earned a bachelor’s degree in economics and graduated with military distinction from the Air Force Academy. He also earned a law degree, with honors, from the University of Texas. Tommy served on active duty in the United States Air Force for 20 years, including 14 years as a judge advocate or “JAG.” He was assigned to 6 different states and 4 different countries during his career and deployed multiple times in support of Operations SOUTHERN WATCH, IRAQI FREEDOM and ENDURING FREEDOM, where he advised aircrews during real-time strikes of terrorist targets.

In addition to serving in the Florida House, Tommy is a commercial litigation attorney and small business owner. His wife, Erica, is also a retired Lieutenant Colonel. They met as cadets at the Air Force Academy, both served 20 years on active duty and have been married 25 years. Tommy and Erica have 3 sons – two attend Florida State University and one attends high school in Sarasota. They are active supporters of children, family, and pro-life organizations. Tommy is an avid outdoorsman, hunter, and scuba diver.