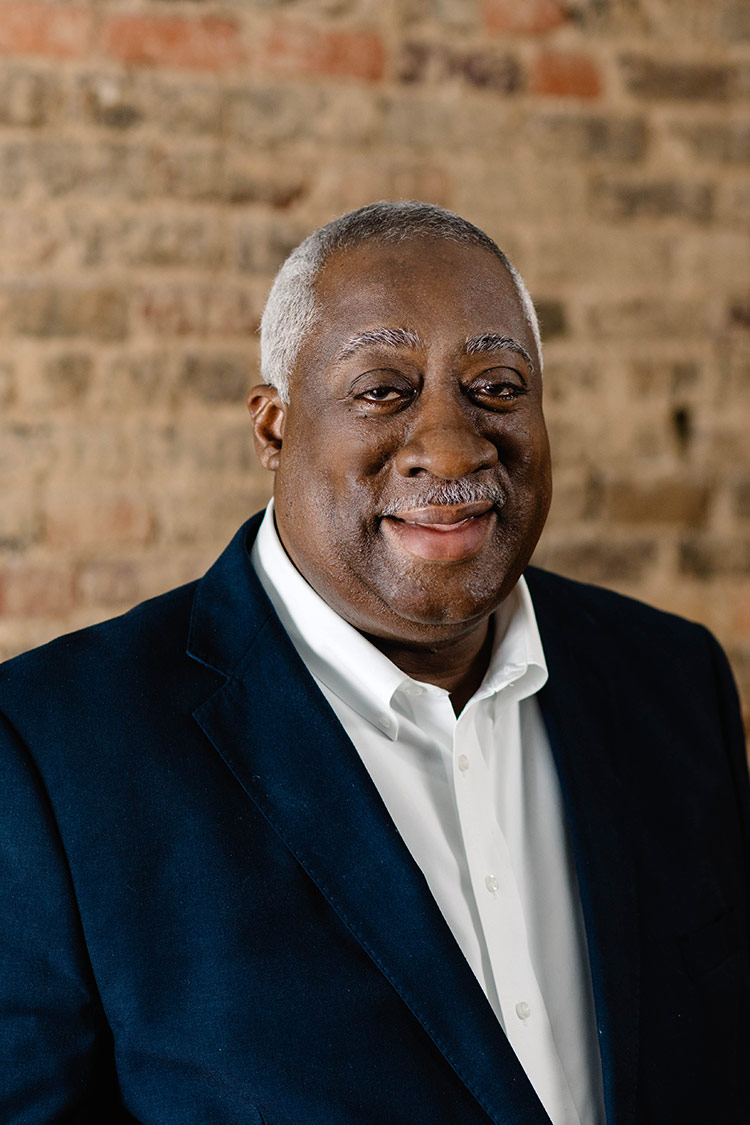 Webster Barnaby graduated with an Associate of Arts in Business from Matthew Boulton Technical College in Birmingham, United Kingdom.

Webster was born and raised in the U.K. He worked as an Area Housing Manager and immigrated to the United States in 1987.

Webster became a Naturalized American Citizen on March 5th, 1998 while he was working as a Membership Sales Representative for National Write your Congressman,inc.

Webster ran successfully for City Commissioner of Deltona, Florida and was elected in November 2012. Webster recently was elected State Representative House District 27 in November 2020 and currently serves on the following Committees: