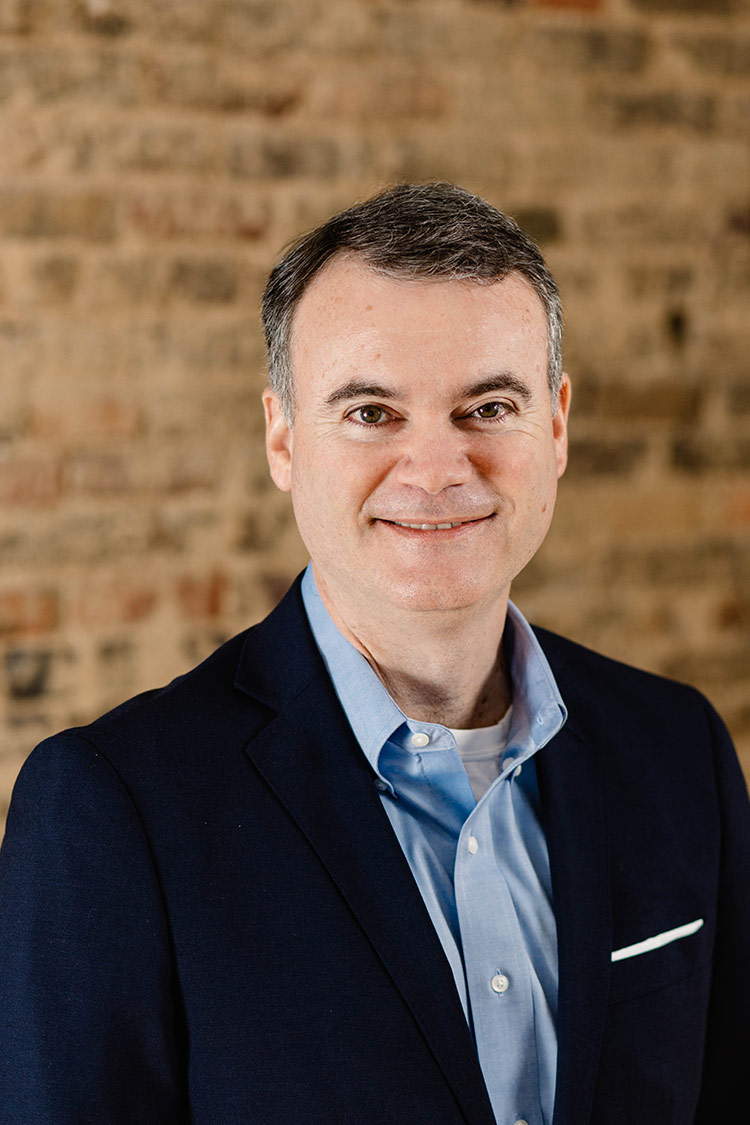 Wyman was born in Jacksonville and is a fifth generation Floridian.  He has been married for twenty-seven years to his college sweetheart, and they have 3 children.  He received his undergraduate degree from The University of the South in Sewanee, TN, where he was a member of Phi Beta Kappa, and his law degree William & Mary in Williamsburg, VA.  He is a graduate of the United States Marine Corps Officer Candidates School, and was a commissioned Marine officer.

He was elected to the Florida House in 2018 and re-elected in 2020.  He chairs the Civil Justice and Property Rights Subcommittee of the Judiciary Committee.

He is a business lawyer focusing on land use, private property rights, and economic development.  He represents individuals, businesses, and non-profits struggling against government regulations and taxation in their pursuit of the American Dream.

Wyman has been active in professional, civic, and non-profit activities at the state and local level for many years, including service on the Troop Committee of BSA Troop 2 (Great Muskogee District, North Florida Council); and on the Vestry and worship team of St. Mark’s Episcopal Church.  He served as the Chair of the City of Jacksonville’s 2009-2010 Charter Revision Commission; as Vice-Chair of the City’s 2013 Task Force on Consolidated Government; as Vice-Chair of the City’s 2030 Comprehensive Plan Local Major Issues Committee; as a two time Chair of the Commercial/Industrial Development Task Force of the Jacksonville Regional Chamber of Commerce; as a Board member and President of NAIOP of Northeast Florida, the commercial real estate development association; on the Board of Directors of the Rotary Club of Jacksonville; on the Board of Directors of Jacksonville Community Council, Inc.; and on the Board of Directors and President of Emergency Pregnancy Services, Inc.  He is a member of the Leadership Jacksonville Class of 2009; Leadership Florida Class XXXII; the inaugural class of the Jacksonville Regional Political Leadership Institute; and the American Enterprise Institute’s National Leadership Network (Spring, 2016 Summit).

He is shareholder and member of the governing board of Rogers Towers, P.A., one of the oldest private businesses in Northeast Florida, founded in 1905.