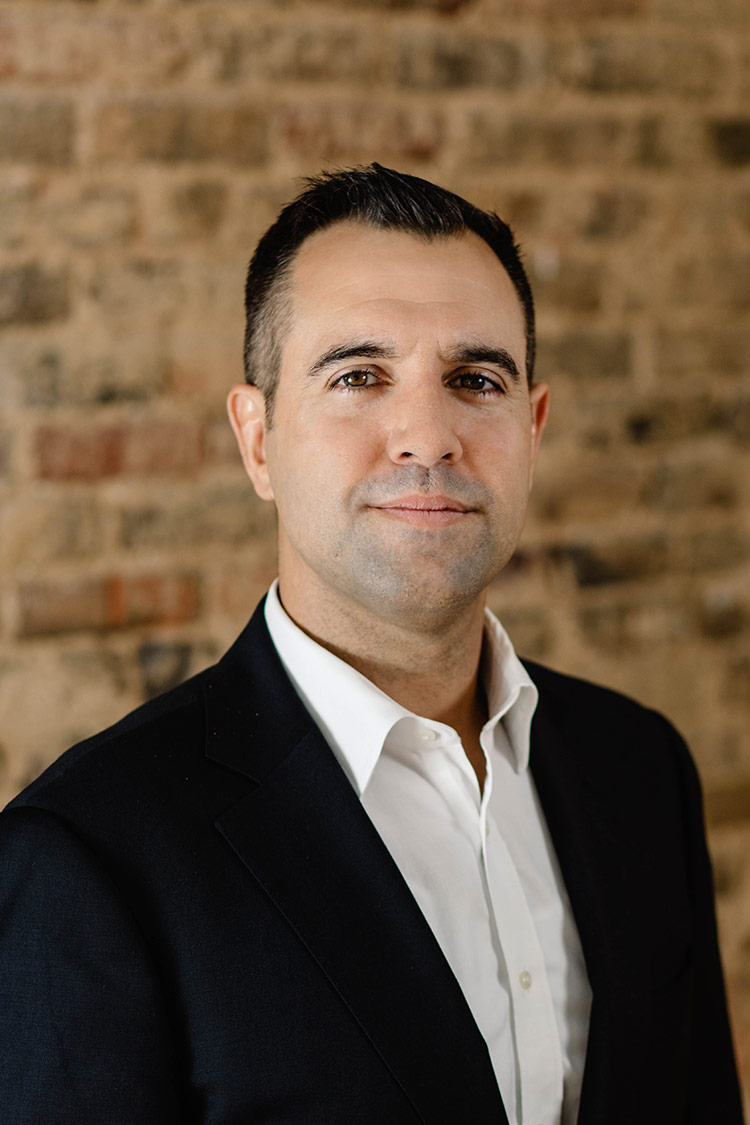 “Juan is a conservative champion who has led the fight to protect the freedoms and liberties that have made Florida the freest state in our country. He is a dynamic advocate and voice for South Florida and the voters of his district. I am proud to stand with Rep. Fernandez-Barquin in his bid for re-election,” said Speaker-Designate Paul Renner.

Juan Fernandez-Barquin commented, “My colleagues and I in the Florida House have fiercely fought for the freedoms of Floridians. I look forward to continuing this fight for liberty and conservative values in the free state of Florida. I’m incredibly humbled and honored to have Speaker-Designate Renner’s support and look forward to working closely with him to continue bettering the lives of Floridians.”

Representative Juan Fernandez-Barquin is seeking a third term representing district 118, which includes part of Miami-Dade County. The FHRCC is an Affiliated Party Committee of the Republican Party of Florida dedicated to electing strong, Republican leaders to the Florida House of Representatives.