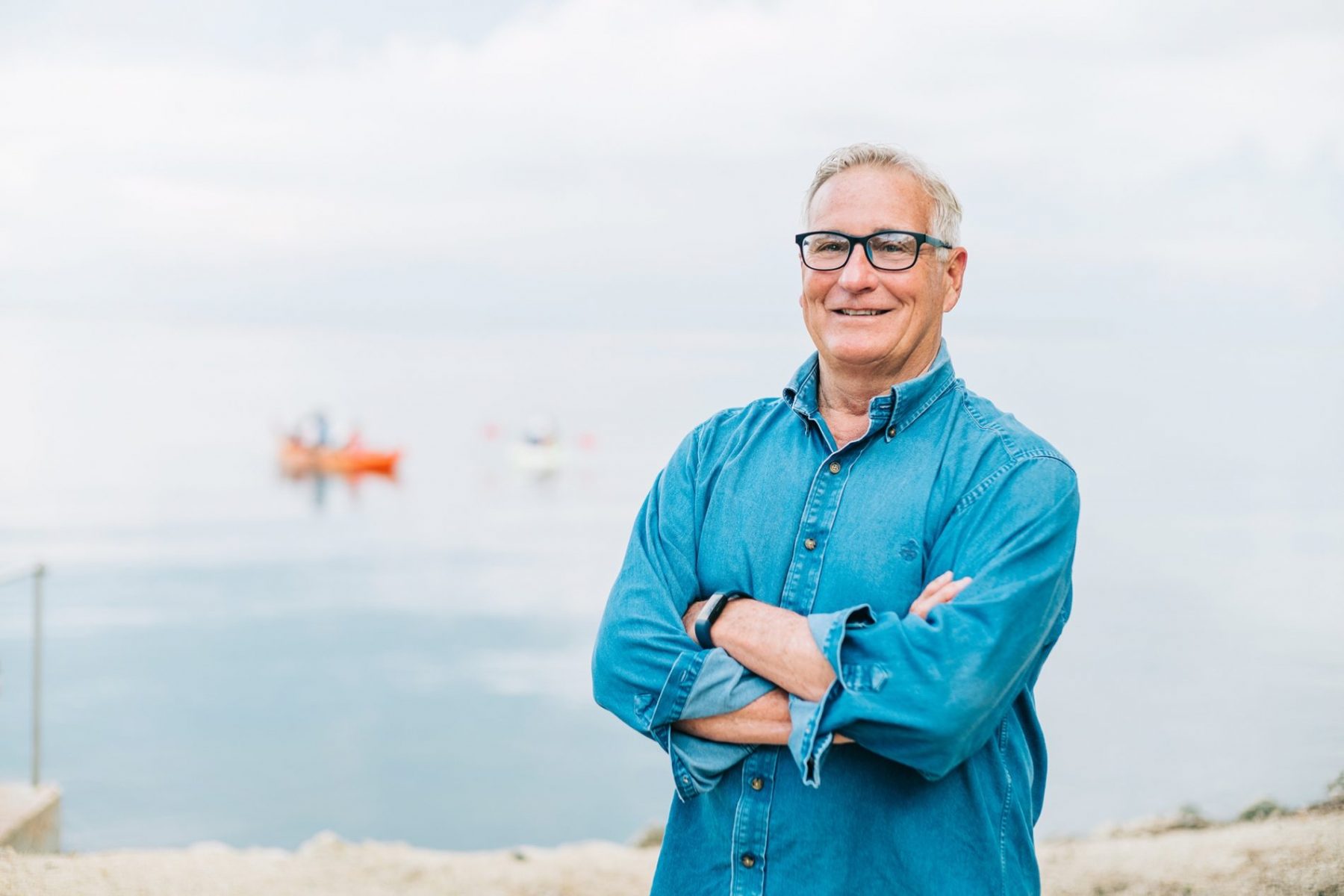 “Jim Mooney is an invaluable member of the South Florida delegation and a rock-solid advocate for addressing the most critical issues facing our state,” said Rep. Perez. “Florida needs representatives that understand how to balance keeping our economy growing and protecting our environment. Jim Mooney has a ‘think local first’ mentality he brings to every decision he helps craft in Tallahassee that will continue to serve his community well.”

“Jim Mooney is a friend, a fighter, and thoughtful leader that will continue to make Monroe and South Miami-Dade County a great place to live, work, and raise a family,” said Rep. Garrison. “Jim has fought some tough battles in Tallahassee and beyond the millions of dollars he has brought home to address the unique needs of his community, Jim has earned the support of our caucus by being honest, thoughtful, and all-in for Florida.”

“The Keys and South Miami-Dade are the best place to live, and people like Speaker-designate Renner, and Representatives Perez and Garrison are helping us make it even better,” said Rep. Mooney. “Florida has great leaders, and I am fortunate to work among individuals who are committed to leaving Florida off better than they found it for generations to come. I look forward to continuing to earn the support of my colleagues in the House, and most importantly my neighbors in District 120.”

Representative Jim Mooney is seeking a second term representing House District 120 which includes all of Monroe County and parts of South Miami-Dade County. The FHRCC is an Affiliated Party Committee of the Republican Party of Florida dedicated to electing strong, Republican leaders to the Florida House of Representatives.