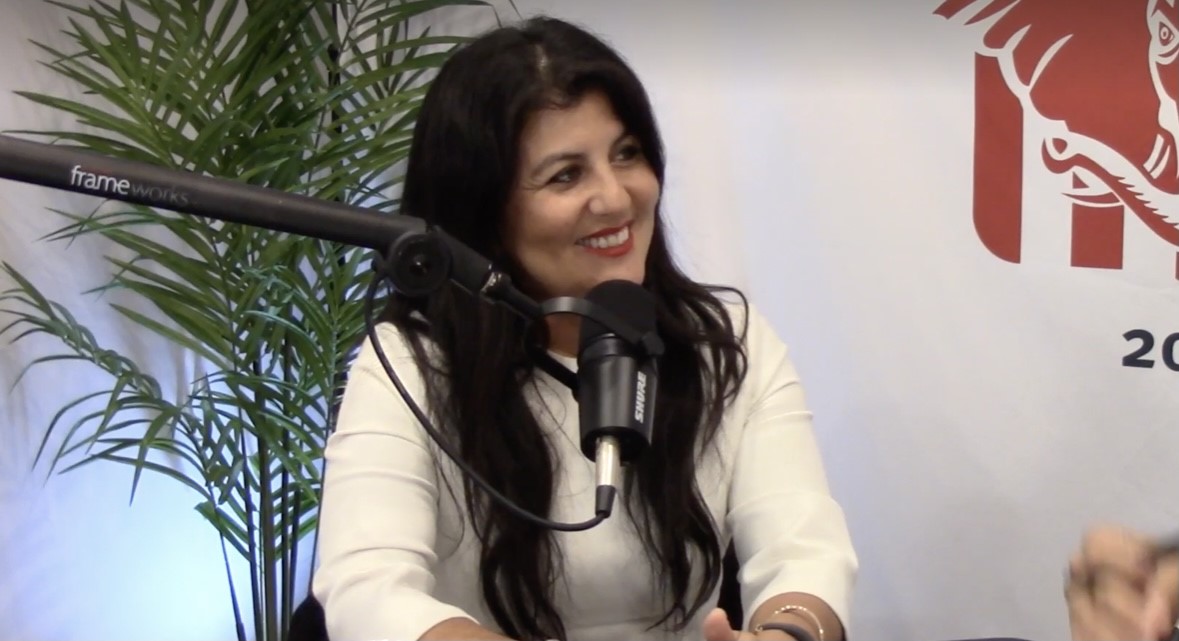 Florida House Republican Campaign Committee (FHRCC) released Episode-3 of Florida Majority, a new series that dives into the unique perspectives of Florida’s Republican leaders. Episode-3 features Representative Jackie Toledo from Florida’s 60th district getting personal on how being a mother of five drives her to expand educational freedom, fight against human trafficking, help more Republican women succeed at the ballot box, and how she approaches legislation as an engineer! 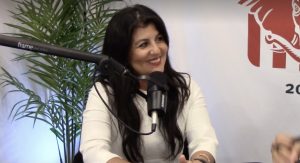 “School choice is important,” said Representative Toledo. “I have five children, and they’re all different, and I have to travel to three different schools in the morning because each child is different and should have options. You should not be defined by your zip code, and unfortunately, that’s how it’s been the last many years, and now we have seen different trends in taking a child out of an environment and putting them in a new environment changes their path in life.”

Florida Republicans dominated in competitive races in 2020, flipping five seats in the Florida House. Six of the eight swing seats in the house were won by women. Representative Toledo says that is “Because we are focused on the family…and we’re problem solvers, as women we multi-task, we know what it takes.”

As the sole engineer in the Florida House, Representative Toledo discusses how she approaches legislation. “I love data…everyone can have a solution to things, but sometimes it doesn’t solve the problem, it causes another problem. I try to find out what the root cause is and see if the legislation that’s being proposed is addressing that particular problem or just creating another loophole. It’s a different way of thinking, but it’s a lot more of listening than it is talking.”

“Florida Majority” spotlights Republican Legislators to give you an inside look at the important issues facing our state and the leaders who are shaping Florida’s future. Be sure to follow our Facebook, Twitter, and Instagram pages to stay up to date and help us keep our strong, conservative majority by signing up at FreedomFirewall.com.