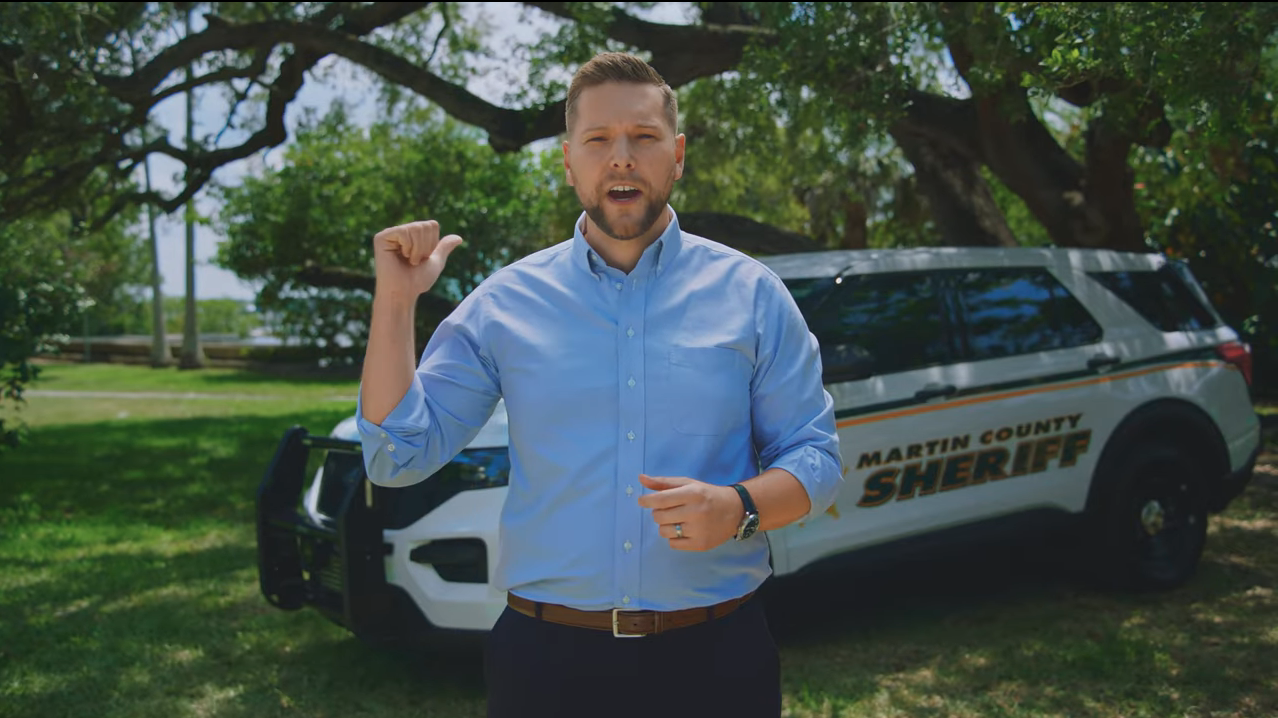 Ahead of the 2022 midterm election, Republicans are working on expanding their outreach, and this includes a new digital campaign. In a press release, it’s explained that the ad campaign titled “Firewall for Freedom” aims “to connect Floridians with common-sense policies championed by Republicans in the Florida Legislature that have propelled the Sunshine State’s comeback from COVID.” The advertisement will be released on social media platforms, and it’s billed as “the first of its kind in touting GOP ideas and principles that are moving Florida forward, while other states lag behind.”